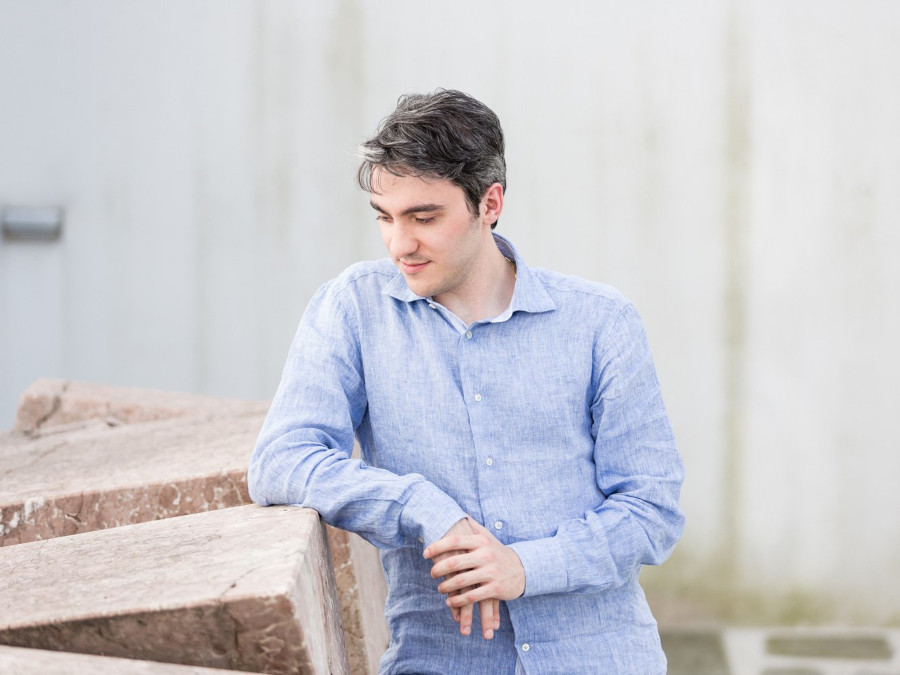 The 10 December programme of the NFM Wrocław Philharmonic concert, conducted by Giancarlo Guerrero, is simply sensational! In the first part, we will listen to an interpretation of one of Fryderyk Chopin’s concertos performed by the winner of the 2nd prize at the 18th International Frederic Chopin Piano Competition, while the second will feature a brilliant suite from Ariadne auf Naxos by Richard Strauss, the undisputed master of orchestration.

Frederic Chopin wrote both of his piano concertos at a very young age, between 19 and 20 years of age. These compositions are kept in the brillant style, popular with many other composers of the time. The Polish artist drew from them the virtuosity, brilliance and singing melodies, but his pieces are not just virtuosic showoffs. These are atmospheric, deeply emotional works, which add colour to the motifs taken from folk tunes and used in the final movements of both works.

In the second part of the evening we will listen to the Ariadne auf Naxos Suite by Richard Strauss. The history of its creation is quite complicated. Strauss composed the first version of the work in 1912 for the director Max Reinhard, who used it in a performance combining drama and opera, based on Molière’s comedy The Bourgeois Gentleman (Strauss also wrote the incidental music). However, the performance was a failure, and opera fans were disappointed, because they had to wait too long for the music to be heard throughout the performance, whereas drama fans were dissatisfied due to the shortcuts in the work of the French playwright. The whole thing lasted about six hours, so it put the audience’s patience to the test. The second version of Ariadne was written in 1916, when the composer added the Prologue to the opera and slightly modified the whole. In this version, the work was a significant success and is still popular today. The suite, which will be conducted by Guerrero during the concert, is a compilation of various musical threads from this colourful and light piece.