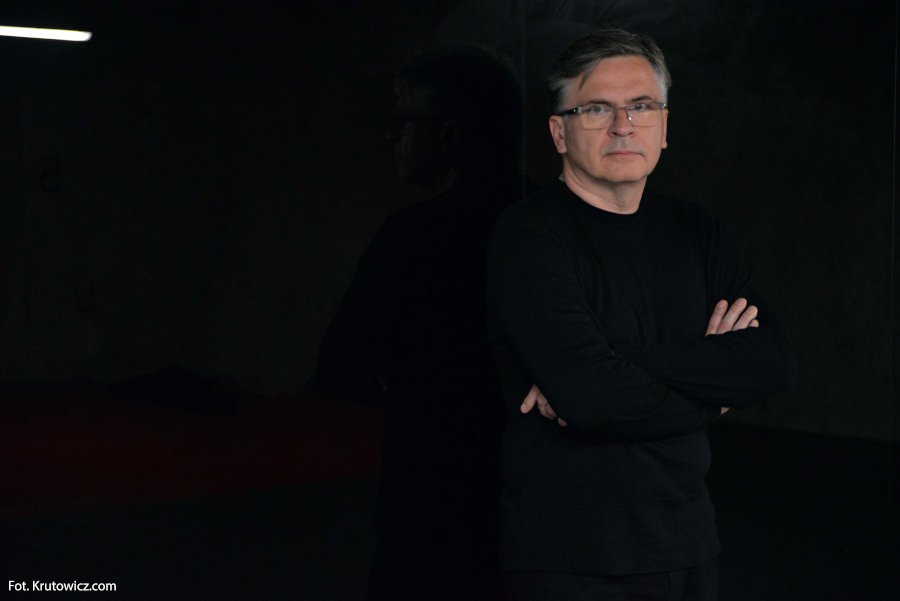 We invite you to a concert of the NFM Leopoldinum Orchestra, during which you will hear works by two great English composers. The first was a Romantic who wrote works full of great emotions, while the focus of the second was Orthodox spirituality.

The evening will begin with a short, light and graceful three-movement Serenade in E minor by Edward Elgar. It was an early work by this composer and the first one he was really satisfied with. Also, Introduction and Allegro is a popular and gladly performed piece. It is intended for a string quartet and a string orchestra and was modelled on a baroque concerto grosso – the part of the string quartet is more elaborate and virtuoso. Usually it competes with the rest of the orchestra, and in a few episodes its sound blends with the sounds of the other instruments. It is a thrilling composition, dramatic and full of passion.

The Protecting Veil by John Tavener is one of the most popular works for cello and orchestra written in the second half of the 20th century. The impulse to start working on this composition was a commission from the outstanding virtuoso Steven Isserlis. While composing, Tavener was inspired by Orthodox icons depicting scenes from the life of the Virgin Mary. As he commented, his work is a resonant icon, an equivalent of the visual arts depicting scenes from the life of Mary, which can be admired in Orthodox churches. The very title of the piece refers to the veil with which Mother of God was supposed to protect the people of Constantinople from the Saracen invasion. The mysticism of Tavener’s music was the result of his personal search in this regard – in 1971 he became an Orthodox Christian.