The best of 20 years and something new 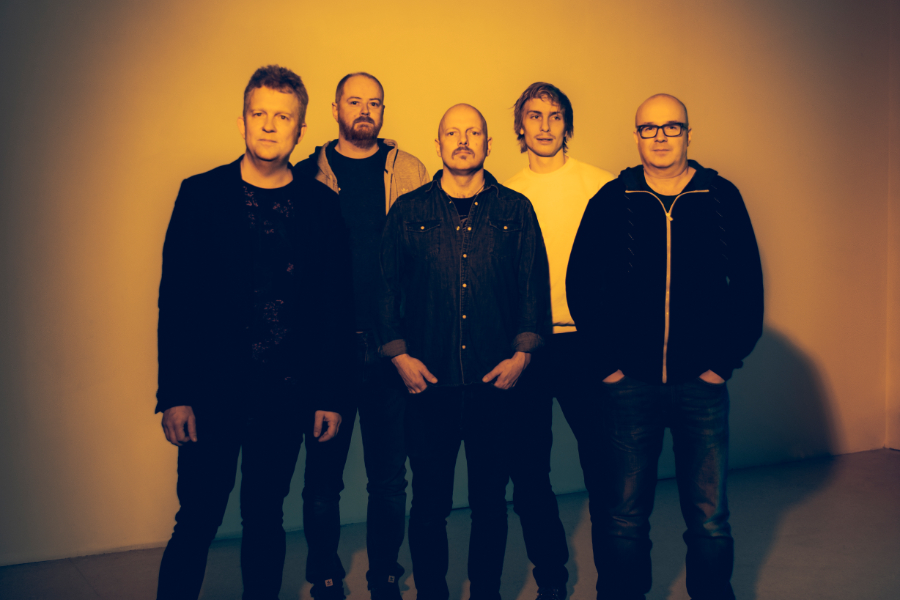 After holding a position at the forefront of the Scandinavian and European contemporary jazz scene for 20 years, Atomic decided to disband. This will be their last tour!

Atomic has earned widespread acclaim for creating a completely unique and identifiable sound that seamlessly merges the American and European free jazz traditions. Nobody can combine jazz, improvisation and ideas from classical contemporary music in as spontaneous and memorable a way as this band. The compositions, by Håvard Wiik and Fredrik Ljungkvist, are typical Atomic: thoughtfully constructed melodies alternate with explosive passages by way of fast, unexpected changes.

Accomplished, inventive, superb in live performance. No praise too high for the band. Pet Variations has in abundance what so much contemporary jazz lacks - power, passion, originality and genuine musical excitement (Stuart Nicholson, Jazzwise)