May with Early Music – Autumn Edition 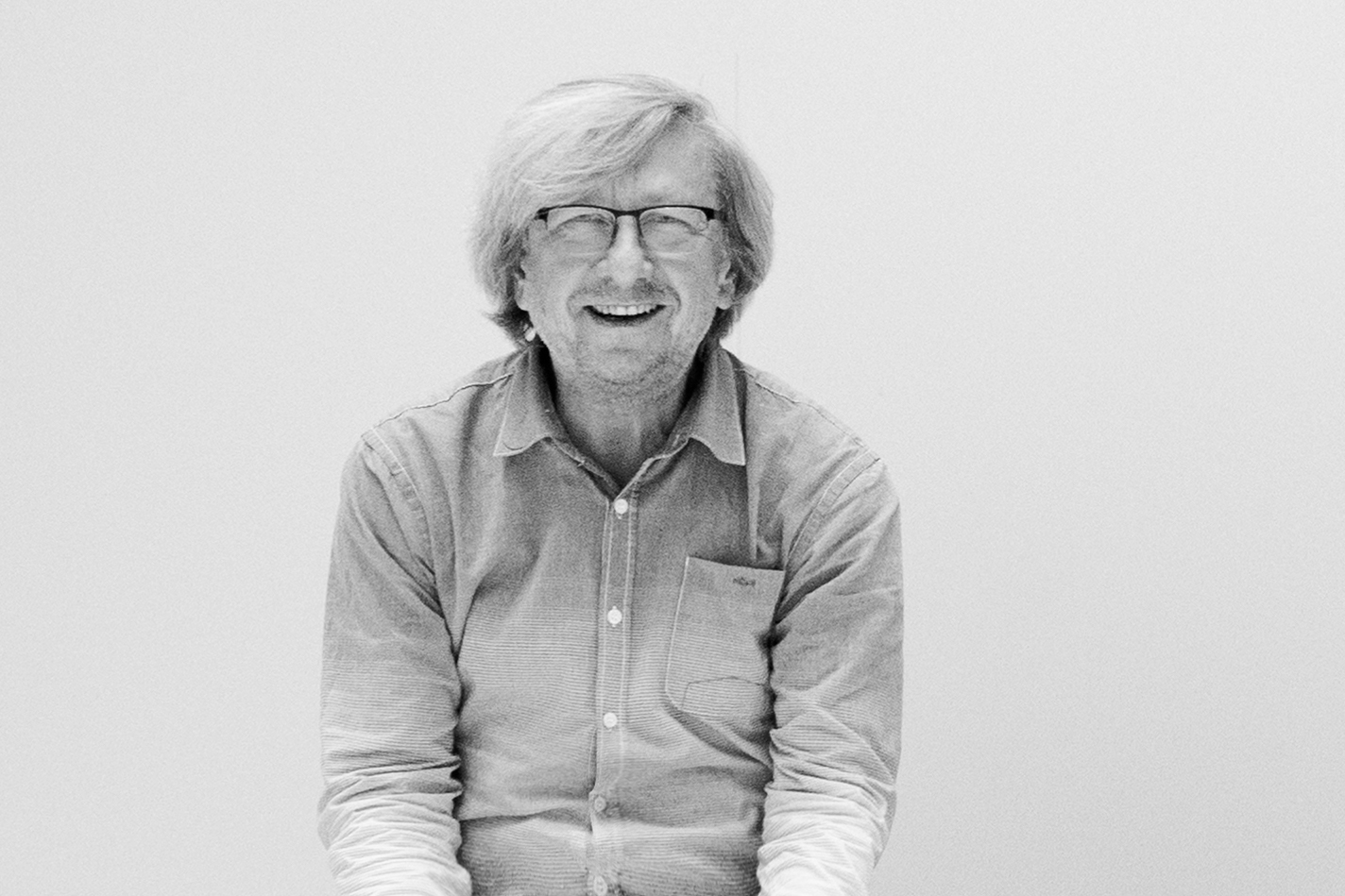 For a long time, George Frideric Handel saw himself primarily as a composer of opera music, although the monumental oratorios are considered his greatest achievements. The recognition of his contemporaries confirmed his opinion: first his operas enjoyed success in Hamburg, then in Italy, and finally in England, where the artist decided to settle down permanently.

In 1719, the Royal Academy of Music was founded in London, and Handel was entrusted with the position of conductor. He created his most famous operas for this institution. During the concert, we will be introduced to his world by the instrumental overture to Giulio Cesare in Egitto HWV 17 composed in 1724, probably the most frequently performed opera by Handel. Its unique character results to a large extent from the rich orchestral ensemble and the exceptionally big number of arias. Although the title character is Julius Caesar, the part of Cleopatra attracts attention the most. This role is transformed from an intriguer to a lover withering from love, which is perfectly illustrated by two lamentations: Piangerò la sorte mia, sung after a lost battle and news of Caesar’s death, and Se pieta, expressing fears of losing her life. Whereas the aria Da tempeste reflects the heroine’s spontaneous joy when she finds her lover has returned safe and sound.

We will also listen to excerpts from the opera Lotario HWV 26, which was created in 1729 and was devoted to the turbulent fate of Adelaide of Burgundy. The Scherza in mar la navicella expresses the despair of the protagonist, whose castle was captured and she herself was chained. The artists will also perform two arias from Arminio HWV 36, originally intended for the castrato Gioacchino Conti. An interesting item on the programme will be the four-movement piece for organ and orchestra: often performed in an arrangement for harp prepared by the composer, Concerto in B flat major for harp op. 4 no. 6, HWV 294. This concert was created on the margins of the main work of the London artist: To make the listeners more pleased with long entr’actes, and at the same time to advertise his musical versatility, during the intermissions between opera acts, Handel played organ concertos composed especially for this occasion. History likes to act by surprise – Handel’s many operas have been forgotten and are now being rediscovered, while organ concertos have enjoyed constant recognition among performers and music lovers.