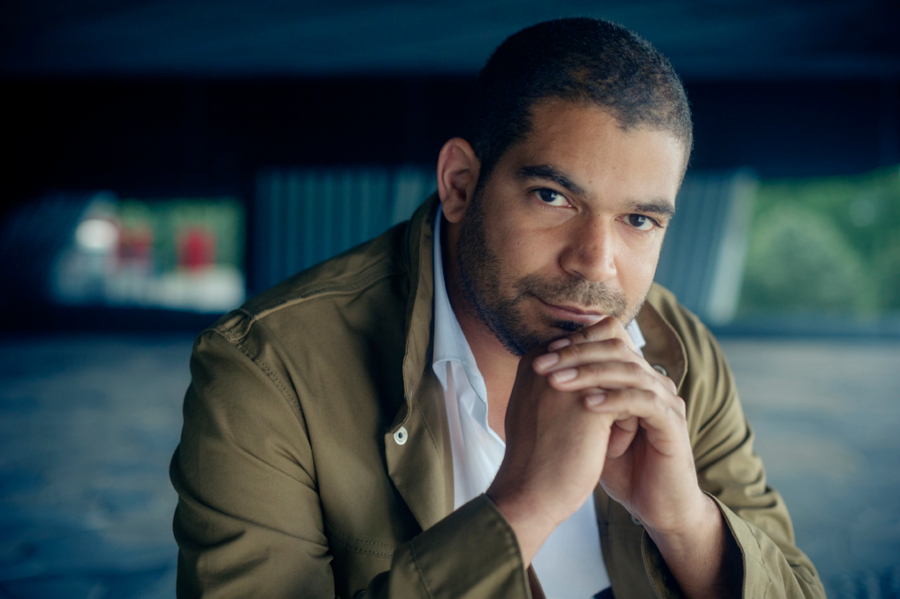 We invite you to a concert of the NFM Choir, led for the first time by its artistic director. The French choirmaster Lionel Sow, already known to the Wrocław audience, will conduct pieces for voices and violin, in which he has achieved a master level both as an instrumentalist and a conductor.

Hugo Distler was the author of sacred choral music and a master of Neo-Baroque music. His work uses old forms and genres including settings of high-flying poetry. He used a polyphonic technique, frequent melismata and a pentatonic scale. His works remain in traditional tonalities, and at the same time reveal an innovative sense of harmonics, as exemplified by the two vocal motets from the collection Geistliche Chormusik op. 12. Singet dem Herrn ein neues Lied and Führwahr, er trug unsere Krankheit, based on a choral melody, are masterpieces with an extraordinarily raw, rare and sublime harmony, moving from the beginning to the luminous end of the chant. They were written by Distler in 1942, on the eve of his suicide, to which he was pushed by the ostracism to which his religious works were subjected in Nazi Germany.

Grażyna Bacewicz belongs to the group of Polish artists from the inter-war and post-war periods working in the Neoclassical style. It referred to forms and genres developed in the period of Classicism. Trained and performing as a violinist, she devoted special attention to violin music – hence one of her first pieces is Sonata No. 1 for solo violin, created in 1941 and one of the first Polish violin sonatas of the twentieth century. It offers a feast of musicality, wit and condensation of emotions. The Adagio from Sonata No. 2 for solo violin was particularly close to the composer – she requested that this movement be played at her funeral. It shows Bacewicz following a very individual path between the contradictory dogmas of socialist realism and post-war modernism when the composer's personal musical language was forming.

Come, Holy Ghost by Jonathan Dean Harvey and Domine non secundum peccata nostra by James Loy MacMillan are two contemporary works of sacred music by British composers. Both are based on church texts: the first on the hymn to the Holy Ghost, the second on the melody of the tractus from the Ash Wednesday liturgy. However, in the third movement, entitled Nostalgia from a triptych by the French artist Philippe Hersant, the leading role is played by the violin performinga decorative variation against the background of a gloomy chorale in the choir parts. The last one will be the Singet dem Herrn ein neues Lied, a motet for two choirs, composed around 1727 by Johann Sebastian Bach for the students of the Thomasschule in Leipzig. There, in 1789, Mozart became delighted with Bach’s work and asked for a copy of the score. The last movement of the piece is a fugue based on the melody of the Protestant chorale Alles was Odem hat!