Works by Georgios Dalaras, Mikis Theodorakis and other Greek composers
The concert celebrates the 200th anniversary of Greece's independence 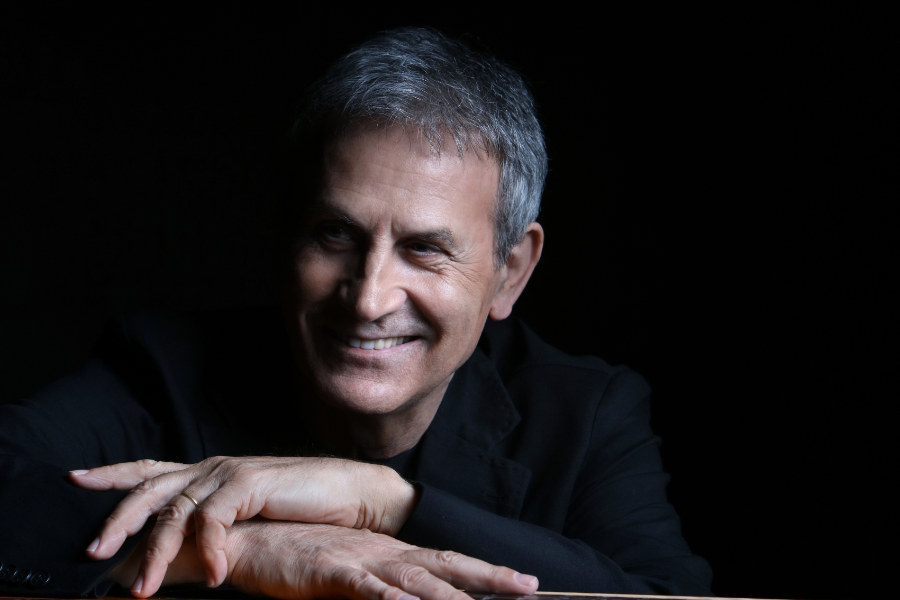 This year sees the 200th anniversary of a Greek uprising that led to its independence. After almost 400 years of Turkish occupation, Greece was free again. On this occasion, Wrocław is part of the celebrations from 17-19 September, under the honorary petronage of Mayor of Wrocław and the Greek Ambassador to Poland.

On March 25, 1821, in the Agia Lavra monastery in the Peloponnese, the bishop of Patra - Germanos - blessed and hoisted the Greek flag, which was the signal for an uprising against the Ottoman Empire. A long and bloody uprising, symbolized by the Chios massacre. The 200th anniversary of Greek independence will be crowned with a concert by Greek artist Georgios Dalaras with an ensemble at the NFM, which will include works by composer Mikis Theodorakis and traditional Greek music.

Georgios Dalaras is a pioneer in the popularization and development of many genres of Greek music. His recordings made it possible to preserve and bring closer to the public, for example rebetiko (music of the suburbs of big cities and port districts of Athens, Piraeus or Thessaloniki - also known as Greek blues or music of the underworld) or smirneiko (music from the cities of Asia Minor, especially Izmir, using music taken from the Middle East and instruments such as bouzouki). During his 50-year career, Dalaras has collaborated with world music performers (Peter Gabriel, Goran Bregović), rock music icons (Bruce Springsteen, Al di Meola) and renowned orchestras (Israel Philharmonic Orchestra, Cleveland Symphony Orchestra, BBC Concert Orchestra).

Georgios Dalaras is a politically committed person. In his work, he has repeatedly touched upon the topic of Cyprus, divided between Turkey and Greece. During the dictatorship of the Black Colonels (1967–1974), his and other Greek artists' works became an expression of social opposition to totalitarian rule.