L. van Beethoven Triple Concerto in C major op. 56 for piano, violin and cello, Symphony No. 7 in A major op. 92 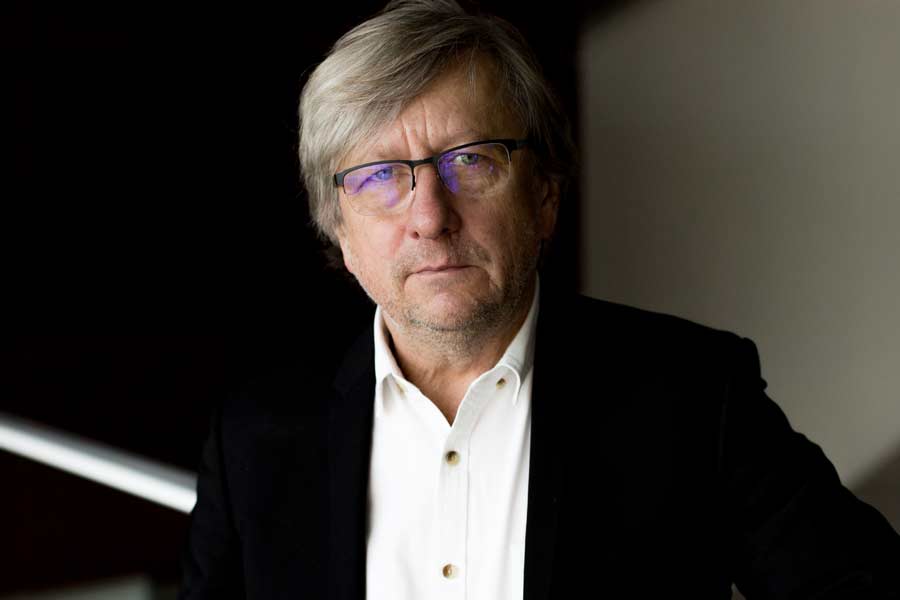 This concert programme featuring the NFM Wrocław Philharmonic and Andrzej Kosendiak includes two excellent works by Ludwig van Beethoven. There is a Polish inspiration in the concerto, and the symphony has provoked various comments from other composers since its premiere and continues to enjoy unflagging popularity.

The Triple Concerto in C major op. 56 for piano, violin and cello was written in 1803. Beethoven dedicated it to Joseph Franz von Lobkowitz. He was Beethoven’ s patron, as well as his pupil and, if records are to be believed, quite a gifted pianist. The work is cheerful in mood and bright in colours, and the festive atmosphere is enhanced by the frequent use of dotted rhythms. The first movement is the most extensive. The second movement is a short Largo, which goes on to the spectacular finale played continuously to the rhythm of the polonaise. However, the technical bravado of the piece is never a purpose. Rather, it is harmonious, graceful and elegant music making.

The second work in the concert programme, Symphony No. 7 in A major, was written by Beethoven during his stay in Teplice, where he went to improve his health. The lively and energetic nature of the music meant that the new work was greeted with enthusiasm by the audience, who wished to re-perform the second movement during the premiere in Vienna. Delighted with the composition, Richard Wagner later referred to it as ‘an apotheosis of dance’, and the piece continues to be billed around the world, still enjoying great popularity and provoking new interpretations.