The project is part of the commemoration of the centenary of Poland's independence and rebuilding Polish statehood. 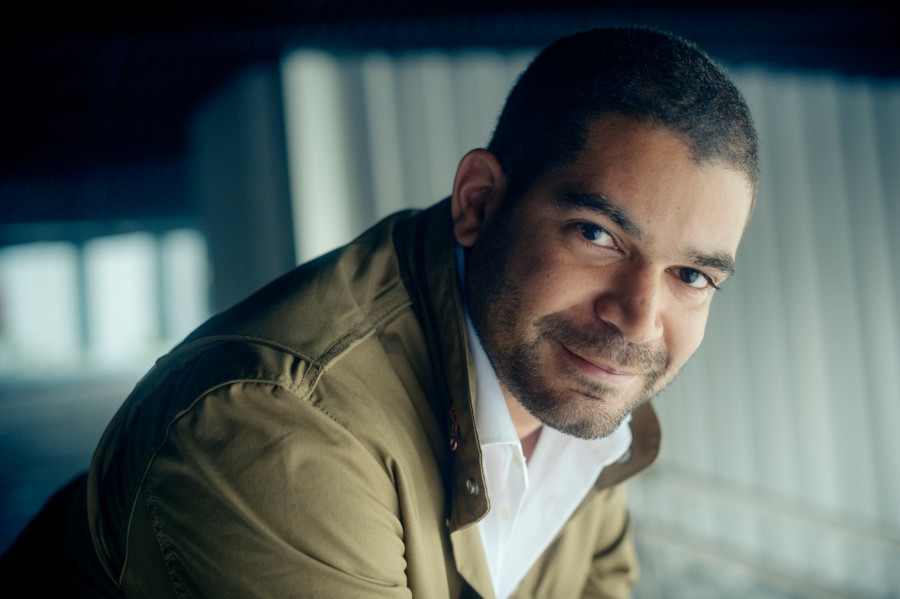 We invite you to a concert featuring 20th-century choral music. We will hear diverse works by four composers, performed by the NFM Choir conducted by Lionel Owl.

Born in 1948, the Danish composer and conductor Bo Holten is a prolific artist with a wide range of interests. His conducting repertoire includes works of early music as well as works by Henryk Mikołaj Górecki or Karol Szymanowski. In his own compositions, he focuses on communicativeness and accessibility of the musical language used, often referring to traditional harmony for this purpose. The concert will begin with a piece by Holten, In Nomine, written in 1999 and lasting less than 5 minutes. Then we will listen to the Mass for a double choir by the Swiss composer Frank Martin, written between 1922 and 1926. It consists of five canonical sections that make up the ordinarium missae: Kyrie, Gloria, Credo, Sanctus and Agnus Dei. The composer agreed to have the work performed only at the beginning of the 1960s. He had considered it to be such a personal expression of his religious feelings that he did not want to share it with anyone. It is simple, raw, beautiful and at the same time devoid of musical ostentation.

The next composition will be Krzysztof Penderecki's Stabat Mater, completed in 1963. With this work, the composer surprised the audience a lot, because earlier he had gained fame for his radical, avant-garde compositions, whereas his Stabat Mater seemed simple and beguilingly conservative. While the way of leading the melody in the initial section of the piece may bring to mind Gregorian chant, later the choir sings in falsetto, recites "quasi una litania" and whispers. In the dissonant expressive culmination, Penderecki used clusters characteristic of the twentieth-century avant-garde. At the end, the consonant chords return, creating a pure D major chord on the word "gloria". This unique mixture of styles was used to create a composition that is strikingly original and deeply moving. The programme will culminate in a monumental arrangement of the Our Father prayer, composed in 1909 by Max Reger. The name of this German artist, active at the turn of the 19th and 20th centuries, went down in the history of music mainly due to the numerous valuable choral works inspired by the works of German composers, from Johann Sebastian Bach to Johannes Brahms