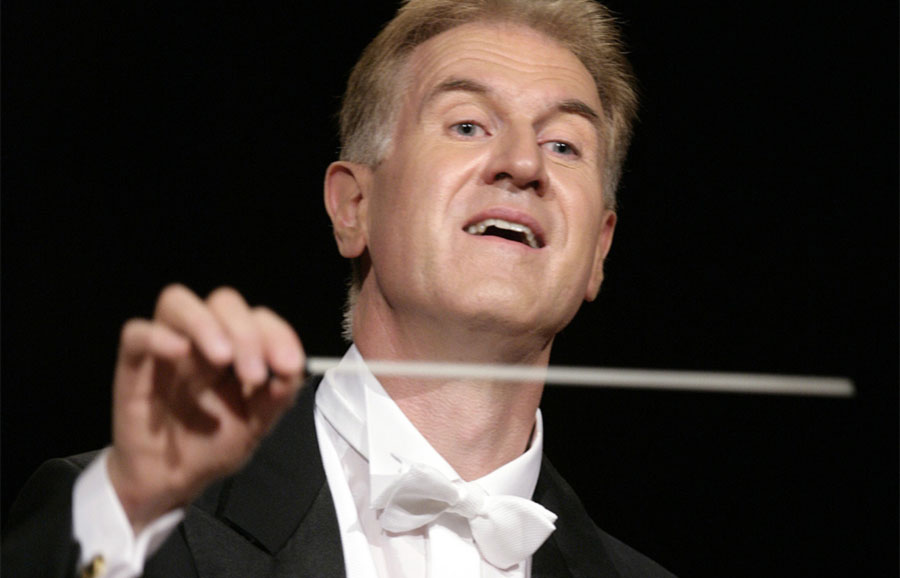 Joseph Haydn’s Symphony in D major is the 104th and the last in the long line of his symphonies. He was a giant of this genre, and one of the most prolific composers ever.      The programme on 27 February includes one more record-breaking score: the 12-movement Lobgesang by Felix Mendelssohn, composed to celebrate the 400th anniversary of Gutenberg’s invention. Lobgesang is nearly two times longer than any other Mendelssohn symphony.

Although music is believed to have close connections with mathematics, it is not numbers that determine the beauty and emotional appeal of musical works. The programme on 27 February abounds in pieces by composers whose melodic invention and orchestration skills were exquisite. Mendelssohn’s mastery in writing vocal parts is evident in his Lobgesang where after three instrumental movements a choir and three soloists join in. 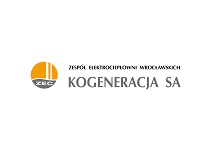 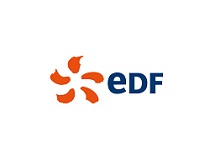