Thomas Arne - Blow, blow, thou winter wind (from As you like it)

Matthew Harris - Who is Silvia (from Two Gentlemen of Verona)

John Tavener - Look in thy glass (from Sonnet 3)

Jon Joubert  - Be not afeard (from The Tempest) 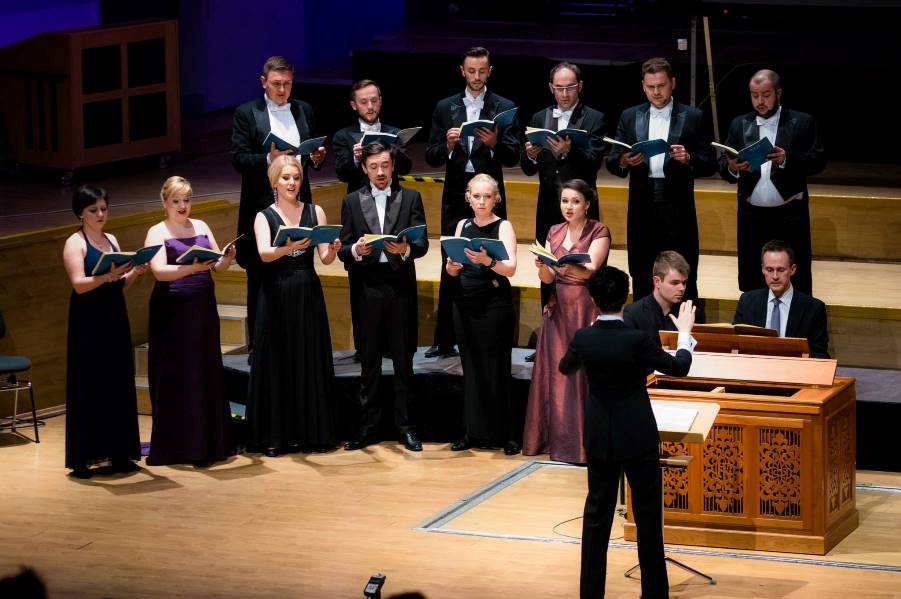