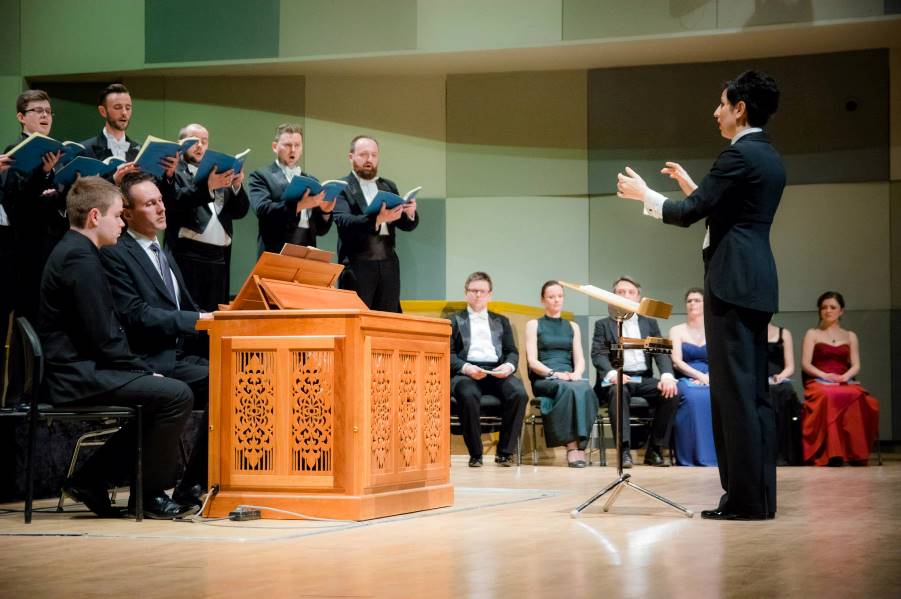 The monumental Felix Mendelssohn-Bartholdy Elijah is sometimes called the greatest oratorio of the 19th century. It brings into focus the totality of Mendelssohn’s technical mastery based on a perfect knowledge of polyphony, with a wealth of his imagination both musical and literary. The unique imagery, richness of most subtle shades of lyricism, but also the compelling drama of Elijah make it a masterwork of oratorio literature, deservedly mentioned in a single breath with the superb works by Johann Sebastian Bach, George Frideric Handel, and Joseph Haydn.
‘For me Elijah is a genuine prophet we would need for today: undeterred, ardent, though surely quick-tempered, irascible and formidable, in opposition to all courtiers and plebs, in opposition to almost the whole world, and yet as if soaring on angelic wings,’ wrote Mendelssohn and his world can explain why it was Elijah who became the protagonist of his second oratorio, written 10 years after Saint Paul.
The primordial power of the Old Testament narrative informed Mendelssohn’s music who commanded his technique with unharnessed freedom. The music of Elijah is of diversified character and very suggestive in its expression – lyrical passages are juxtaposed with dramatic ones and the moderate and tasteful use of illustrative means adds colour to the content and mood.
The composition was premiered in August 1846 in Birmingham, to an audience of 2000. The audience went crazy with rapture and as many as eighth numbers had to be encored, with critics vying for the first rank in expressing their utter reverence to the composer.