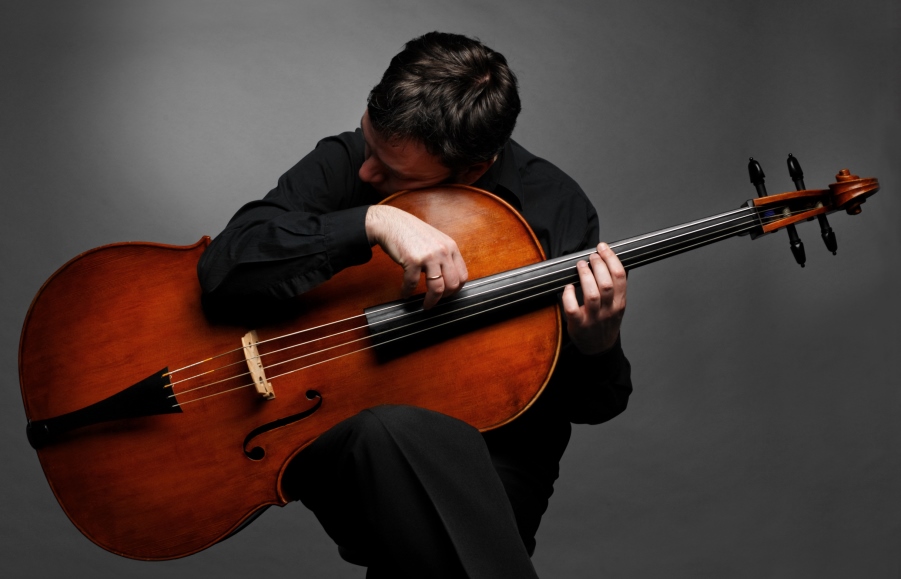 ‘Infelice’ means ‘unhappy’. The despair of a woman deserted by her lover – alleviated with moments of memorizing the delightful past – is the theme of the texts of arias  included in tonight’s programme. The favourite topic as described by many composers’ favourite poet Pietro Metastasio, was set to music by Haydn, Beethoven and Mendelssohn, who wrote their scene for outstanding prima donnas: Brigida Giorgia Banti (Haydn), Josepha Dušek (Beethoven), and Maria Malibran (Mendelssohn). These compositions share more common features: Beethoven was inspired by Bella mia fiamma KV 525 by Mozart, who had also written it for Josepha Dušek. Whereas Mendelssohn surely modelled his aria on Beethoven’s Ah! Perfido – both the musical layer and the text, setting fragments of the same poem by Metastasio. All three, to express the extreme emotions of their heroines, created scenes that were mini-operas, alternating dramatic recitatives with furious allegros and soothing ariosos. Without much effort, we will find out their inspiration with the genius Ah, lo previdi! KV 272 by Mozart. Three years ago, the Wrocław Baroque Orchestra recorded Mozart’s wonderful scenes with Olga Pasichnyk – one of the best interpreters of this repertoire. Tonight, Olga graces us again to present three most famous Classical and Early Romantic concert arias.