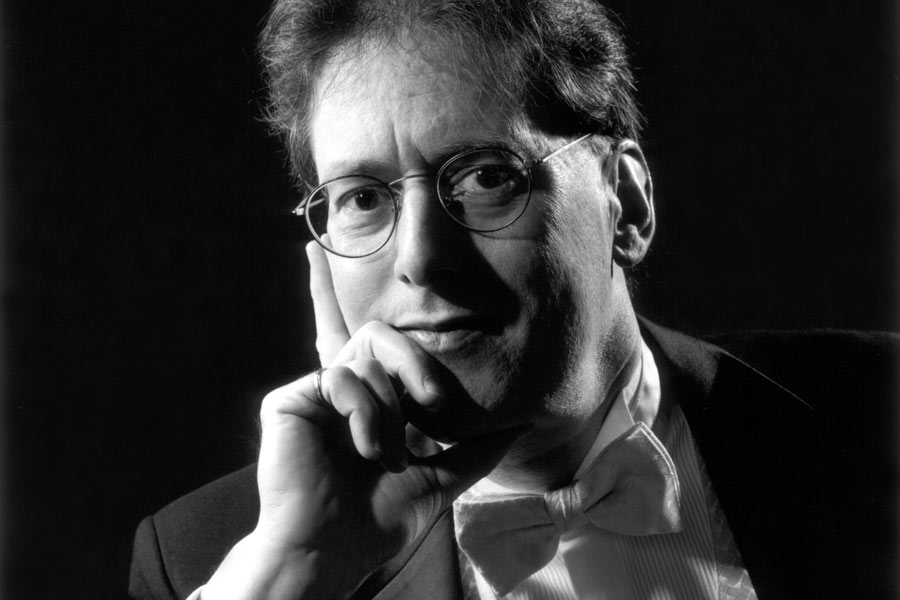 In times of Wolfgang Amadeus Mozart, piano improvisation was an everyday occurrence. Improvised were both freely natured fantasies and formally strict fugues, preludes and variations on a given topic. Yet, improvisation did not end with the creation of whole compositions, “on the spot”, during the performance: the pianist was also expected to improvise all embellishments and variations of melody when repeating sonatas; the cadence, too should be inspired by the moment.
Some say that good improvisation must be well planned. Exercises in figured bass, harmony and counterpoint served that end. This way, the pianists had ready examples of modulation at hand, free to be combined and adorned, offering a way out of any seemingly blind alley to which fingers – usually faster than thought – might have taken the musician. Mozart himself was an unsurpassed improviser. Not only was he able to lead the modulation down a least frequented road (and at the same time in the most natural way), he also exhibited an extraordinary melodic invention that made his performances unforgettable. He was so confident of his skills that he only sketched the piano parts in the concerts he composed for himself, fine-tuning the details later in his free time. Few such sketches survived to our time: today's pianists must complement these unclear passages with their own ideas.
Wolfgang Amadeus was also a very helpful man, understanding towards lesser artists, as long as they were not trying to pose as someone better that they truly were (this he would not forgive). He would aid them by writing down preludes, repetition ornamentation and cadences. These are extraordinary documents, giving an insight into the eighteenth-century performance practice and the fixed improvisation strategies of the Salzburg genius.
A prominent expert on this topic is Robert D. Levin, an American pianist and musicologist, known both for his highly inventive performances of Wolfgang Amadeus Mozart’s music, as well as for completing a number of his compositions, with Requiem and Mass in C minor as some of the most prominent examples. Levin’s deep knowledge of the issue gives him freedom to improvise in classical style and to renew the old performance practice, based on connecting the individual points of the program with modulating preludes. Levin is also a fascinating lecturer, so not only his recital but also the master classes should be an exciting event.