The Bach Dynasty - 150 Years of Motets 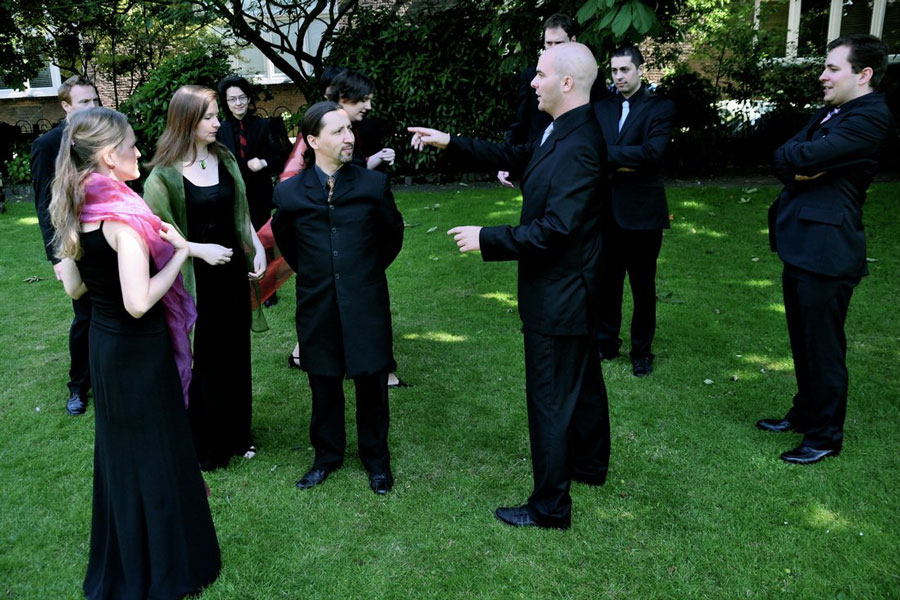 The musical composition known as motet was established in the Middle Ages and kept its large-scale popularity quite long into the baroque. Clearly, over the centuries the musical language evolved, so did the sound system, and even the function of the motet. In seventeenth century Protestant Germany, the motet was part of the musical setting of liturgy. The introit was composed in the form of motet, and motet lyrics introduced the theme of the readings on a given Sunday. Finally, the motet was the main musical element after the Gospel, at least until it was replaced by the cantata.
The works of music defined as motets were composed in a variety of ways. The measures used were inspired by the madrigal and vocal concerts, polychoral elements were also common. Polyphonic development and the use of chorale as a musical basis were the features shared by all German motets
The many great composers of the Bach dynasty played key role in the development of the Protestant motet. Johann Sebastian himself was proud of his relatives. For years, some of their works, transcribed by him manually, were considered to be the creations of the Leipzig cantor. During the concert, we will hear pieces by five members of the Bach family: Johann – the great-uncle of Johann Sebastian, brothers Johann Christoph and Johann Michael (the latter was the father-in-law of Johann Sebastian), Johann Ludwig and Johann Sebastian himself.
When using the term “polychoral”, naturally we think of powerful choirs set apart in the aisles of St. Mark's Basilica in Venice. However,  the technique was also used in chamber music, and this is precisely how the polychoral motets will be presented by the excellent Belgian ensemble Vox Luminis, established and run by Lionel Meunier, singer and flutist. The ensemble comes together in the perfect amalgam of voices, with a distinctive, individual sound that has impressed both critics and the audience for twelve years now. Vox Luminis performs their programs with true passion, which makes each concert an unforgettable experience.