Music for a Mixed Taste 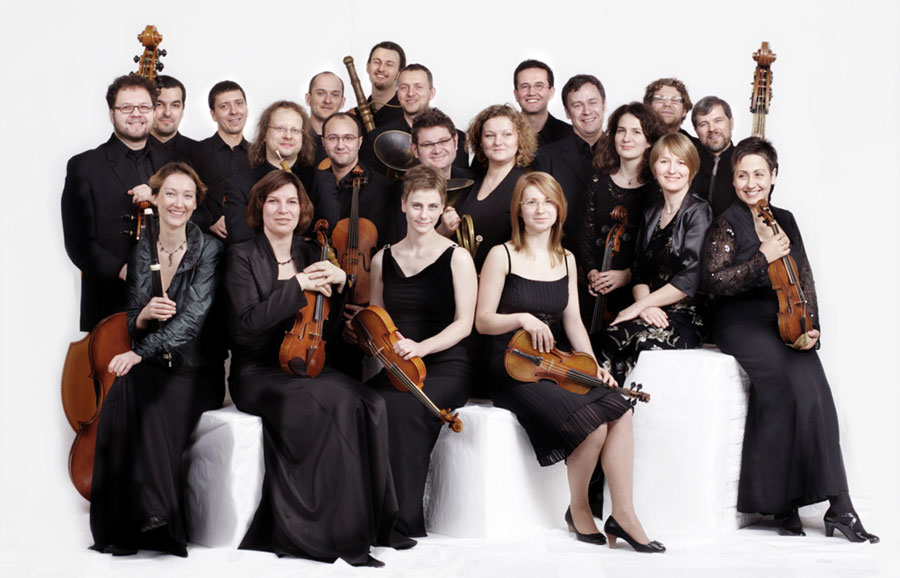 When the trend of historical performances was emerging several decades ago, the most serious argument against it was the gap between our era and the older periods. It did not matter that the early violin had returned, unchanged by later luthiers. It did not matter that the musicians returned to using gut strings and shorter bows, or that studies of old musical treaties revealed early performance techniques that the artists eagerly took on. At times, the orchestras would even play standing and without a conductor – but did that change anything at all? It only emphasized the dissonance between the stage and the audience, filled with people who listened to music in pious recollection, aware of the integrity of cyclic forms, looking for the meaning behind compositor’s decisions, discovering the highest values in art. But some still argued: in the eighteenth century, the orchestra performed somewhere in the background, while the audience talked freely, ate dinner, took care of business, played cards... Those who actually wanted to listen to music came closer to the musicians, but for most listeners it was merely a pleasant supplement to other activities: not more than a tickle on the ear achieved through the friction of horse hair against  the guts of a ram (Tuwim), an object of luxury, transient and insignificant as a perfumed handkerchief (Kant).
All this is true. There was, obviously, religious music, which required concentration and helped direct the stream of thoughts towards God. There was music designed for connoisseurs whose intimate gatherings savoured the harmonic solutions and sophisticated forms. But huge part of the repertoire was popular music, old-time pop, composed by the greatest artists. Orchestral suites by Johann Sebastian Bach, Water Music, Music for the Royal  Fireworks by Georg Friedrich Händel...
Perhaps the distinctive baroque articulation was so sharp to break some musical sense through the chatter and clatter of cutlery? Soon, we will be able to find out: Jarosław Thiel and the Wrocław Baroque Orchestra invite us to participate in a socio-historical experiment in which not only the musicians, but also the audience are expected to act like their great grandfathers in the past.
The concert is composed of a selection of works from Tafelmusik by Georg Philipp Telemann. Musique de Table – “table music” –  are three neatly arranged cycles comprising an overture, a quartet, a concerto, a sonata and an ending that could accompany a dinner in good company, but also offers an emotional journey for connoisseurs interested in the music itself. Suffice it to say that Händel, who purchased the piece, immediately used Telemann’s ideas in his own compositions.
The concert will begin and finish in a traditional way: on stage, Wrocław Baroque Orchestra and Giovanni Antonini (soloist in one of the compositions) will help us enjoy the music of Telemann. During the break, however, the musicians will follow us to the table. While we will surrender ourselves to the pleasures of the palate, the orchestra will add a wonderfully sophisticated musical background.
Bon Appetit!