And You Must Suffer 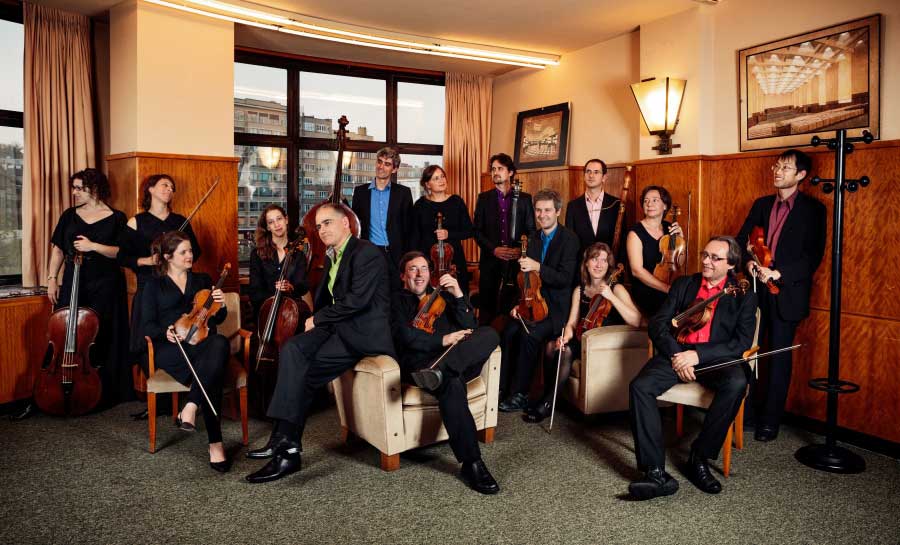 Suffering starts when pain, physical or mental, becomes so unbearable that one starts asking questions about the meaning. Suffering has been the central issue of the history of salvation, taken upon consideration annually for over two thousand years now. Understanding the meaning of Christ's sacrifice is the essence of the Gospel and  the essence of Passion contemplations.
Today's world is full of suffering and violence, which is why the question of meaning is constantly repeated. The meaning seems relative and fully reveals itself only before unwavering faith. Such faith was granted only to Christ. Men are full of doubt and question, just like Peter and Pilate in St. John Passion. What is the truth? – asks Pilate. Does it legitimize all action? – he wonders, watching reports of further tragedies of the  twenty-first century taking place all over the world, from New York to Islamabad, from Brussels to Abuja.
The clash of Christ’s unshakable faith and the doubtful Pilate is at the heart of the para-theatrical staging of Bach's masterpiece, prepared in co-production with Klarafestival. Passion is surrounded by the commentaries coming from stage action, video installations, as well as contemporary compositions, placing the baroque work in a modern context. The prologue was created by Annelies Van Parys, leading Belgian composer. The sermon – between the first and second part of the work – was replaced with Apokalypse L'Arabe, a piece by the Israeli-Palestinian composer Samir Odeh-Tamimi to a text by Lebanese poet Etel Adnan, who wrote her formally innovative poem under the influence of the civil war in her home country. Almost forty years passed, yet the conflicts tormenting the region have not expired, which makes the poem painfully present.
Layers of the performance with their rich religious and cultural contexts remind us that none of the modern civilization abandoned prejudice, hatred, religious intolerance or racism. It is an artistic manifesto directed against religious fanatics.