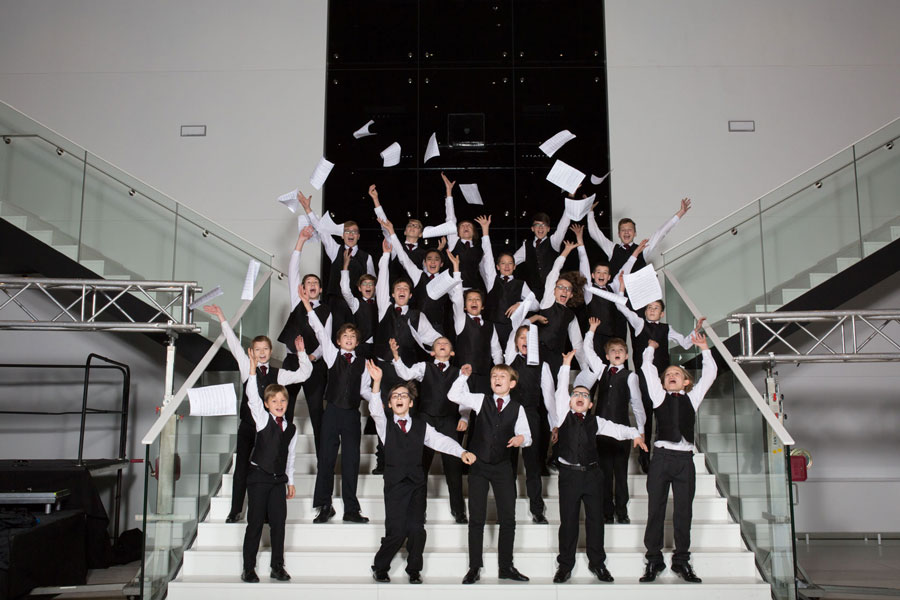 On January 7, 1924 Gershwin began composing his rhapsody, it was premiered on February 12 at New York’s Aeolian Hall with Gershwin as the soloist and Paul Whiteman conducting. The original sketches were written in a score for two pianos with one representing the solo and the other the accompanying orchestra. The instrumentation was completed only a week prior to the premiere. The word “blue” in its title naturally calls to mind “the Blues,” which the piece employs in various aspects of its musical vocabulary, but fundamentally this is a symphonic work. Gershwin had declared that it was his intention to break down misconceptions about the limitations of jazz.

The clarinet’s opening wail and the accented theme in the winds that shortly follows contains much of the raw material for the piece. During the first rehearsal, it is rumored that clarinetist Ross Gorman fused the notes into a sweeping ribbon of pitches, perhaps as a joke. That opening glissando has become characteristic of American music. Two-thirds of the way through the piece Gershwin wrote a piano cadenza, which during the first concert he improvised, playing from blank pages. Gershwin then brings his masterpiece to a close with what is arguably the most beloved fifteen minutes in American music. 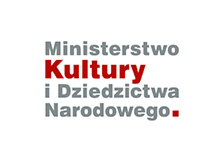 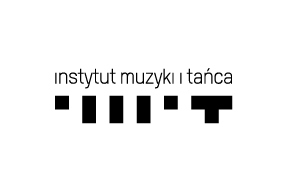