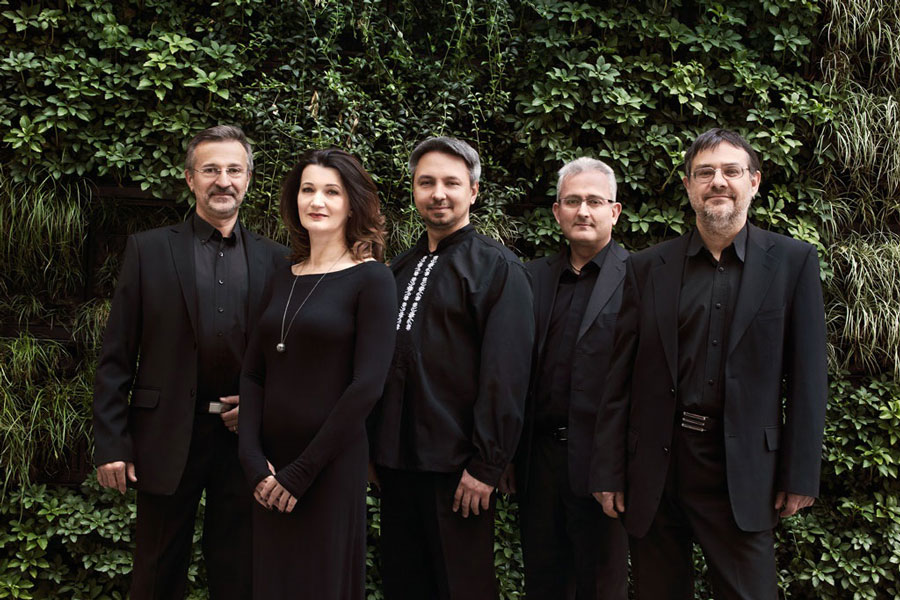 Maddalena Casulana (ca. 1544–ca. 1590) was a composer, singer and lutenist. She composed madrigals and was the first woman composer in history to publish her work in print. Our knowledge of her life is scarce, though. As an acclaimed and adored artist at her time, she travelled a lot, including trips to Verona, Milan and Venice, where her works were published. She also visited the French royal court. In her dedication of the first book of madrigals to Isabella d'Este, Maddalena Casulana wrote she wanted to show the world that men were wrong in their conviction only men could create art.  Maddalena Casulana avoided experiments in her work. Nor did she indulge in refined counterpoint and chromatics. Rather, she made her  style melodious and characterised by sensitivity to textual subtleties and reflecting them in music, in search for elusive moods.  She would often use surprising and impressive rhetorical figures to convey the meaning of words.