Presented in association with Warner Bros., Southbank Centre and the British Film Institute. 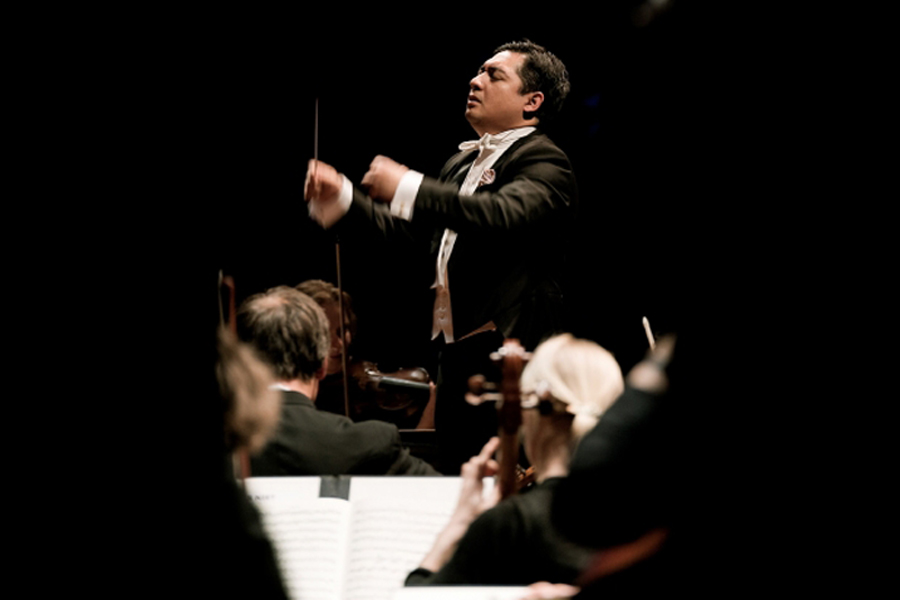 2001: A Space Odyssey is considered as the first modern film of science-fiction and has inspired many films including Star Wars and Blade Runner…

The movie is about human condition and progress  towards a spectacular and philosophical journey. Each time humanity reaches a crossing point of in its evolution, a strange black stone appears on Earth  that symbolizes progress as an ineluctable temptation. This stone inspired the theme of MEN 2019: SIGNS

For his masterpiece, Stanley Kubrick decided to use very few «sound effects » or electronic music (as in many SF movies) but he decided mainly to use orchestral music, which was very unusual at that time. It became a strong reference for modern films and now everybody knows the motif from Also Sprach Zarathustra by Richard Strauss  that can be heard in the first part of the movie.
Conducted by Adrian Prabava, the NFM Wrocław Philharmonic and NFM Choir will  present a live version of this exceptional film score in the main hall during the opening concert of the Musica Electronica Nova Festival 2019.

Download
Tickets:
Bilety na to wydarzenie nie podlegają zwrotowi. / Tickets for this event are not refundable.