The Carnival of the Animals

C. Saint-Saëns The Carnival of the Animals 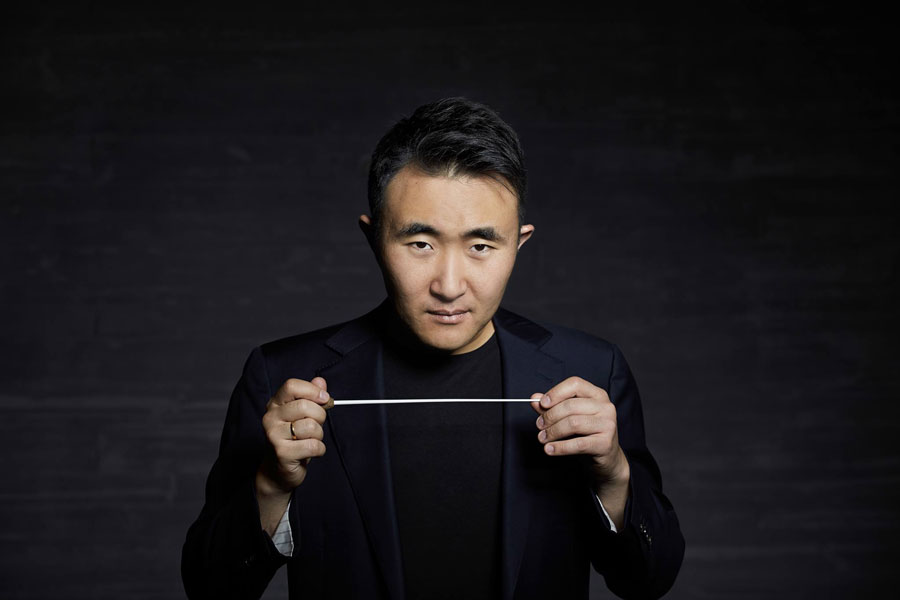 On the eve of International Children’s Day, the musicians of Ravel Piano Duo and the NFM Wrocław Philharmonic will introduce the listeners to ta colourful musical world. They will present The Carnival of Animals by Camille Saint-Saëns and the symphonic fairy tale Peter and the Wolf Op. 67 by Sergey Prokofiev. The orchestra will be conducted by Boon Hua Lien.

The Carnival of Animals and Peter and the Wolf have a common denominator: Camille Saint-Saëns and Sergei Prokofiev wrote these works when they were tired of composing on commission. Taking a break from work and composing something not out of duty, but just for pleasure, brought a very positive effect.
Saint-Saëns was exhausted by a long tour of Germany. After returning, instead of writing Symphony No. 3 commissioned by a London association, he came up with the idea of creating a "zoological fantasy", as he himself called this type of work. In each of the fourteen miniatures, he introduced an animal in a way full of humous. He also musically illustrated fossils and... pianists! One part of the cycle is just a parody of beginning instrumentalists who repeat a certain musical motif into infinity to achieve perfection. A juxtaposition in "zoological fantasies" of animals and fossils with pianists may come as a surprise. Saint-Saëns, however, composed the Carnival of Animals with the intention that it would be a musical joke played only for friends. He was adamant, and even his friends’ persuasions to change his mind turned out to be ineffective. The work was published and performed in public only after the composer's death (such was his wish). Since then, Saint-Saëns has been associated mainly with the Carnival of Animals.

The other work featured in tonight’s programme is Peter and the Wolf Op. 67 by Prokofiev. It was written during a break from serious composing of songs for the masses commissioned by the authorities of the Soviet Union. The head of an orphanage came to Prokofiev with a request to write a musical fairy tale, and the first performance of the composition took place there. Peter and the Wolf was warmly welcomed by children, and adults liked it too. The composer based his work on a folk tale about Peter who outwitted the evil wolf. The work captivates the listener with many different colours, which Prokofiev produced using various instruments and assigning a specific sound to each character.