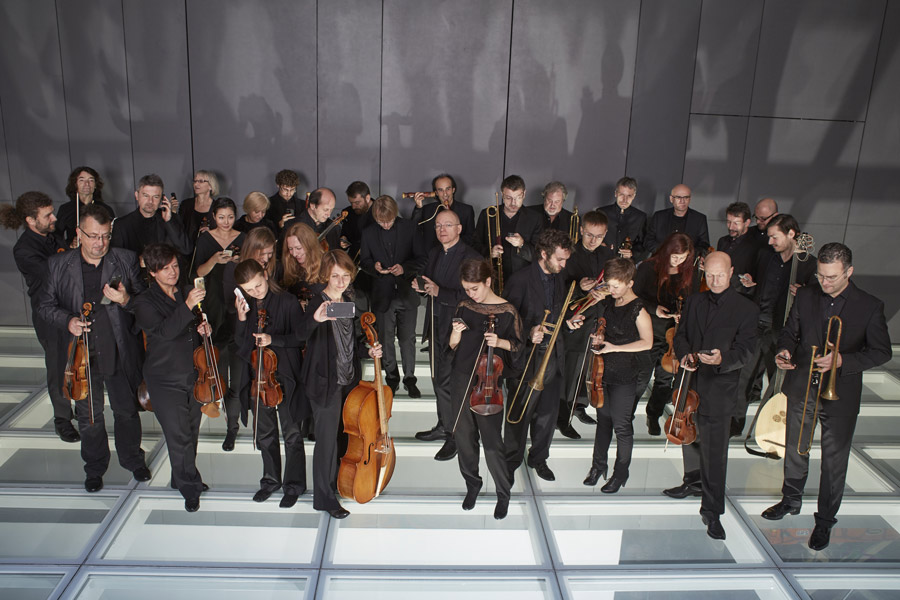 Time to meet the great masters. During one concert, we will hear the sacred art of famous composers of several eras – from the Renaissance to Classicism. And all this thanks to the Capella Cracoviensis visiting National Forum of Music. The programme is focused on religious music, a special place being occupied by Mozart's Missa brevis KV 259. Individual sections of the work will be alternate with the works of two masters of early music – Giovanni Battista Pergolesi and Orlando di Lasso.

Mozart, although known today mainly for his symphonic and opera music, also devoted a lot of attention to religious work. To this day, almost twenty masses and dozens of other sacred works penned by him have been preserved. Among the compositions there are works called missa brevis – a short mass, which is a musical setting of the order of the mass. One of the examples of such creativity is Missa brevis in C major KV 259. This composition was created in the second half of the eighties of the 18th century and gained its subtitle ‘Orgelsolomesse’ as it has an organ part. This instrument, perhaps the closest connection to the practice of liturgical music, also drew the attention of Joseph Haydn, as exemplified by the Organ Concerto in F major. In the impressive work of Haydn's composer, we also find a moving setting of the Salve Regina antiphon ('Hail, Queen'). This work was probably created in 1771 - just as several other works that Haydn composed in honour of the Virgin Mary. The turn towards religious creativity was to be an expression of Haydn's gratitude for overcoming a life-threatening illness.

In addition to the works of the famous Viennese Classicists, we will move into the world of Renaissance thanks to the works of Orlando di Lasso, whose work is currently very popular among lovers of early music. His achievements perfectly reflect the spirit of the era in which he composed. His music abounds in experiments and humanist approaches, which can be seen above all in the way the literary text is treated – whether secular or religious. In turn, the sound of Baroque sacred music will be evoked by Giovanni Battista Pergolesi Sacrum convivium will move us to the Baroque. This small-sized composition is a great proof of Pergolesi's mastering of the secrets of creating vocal music.