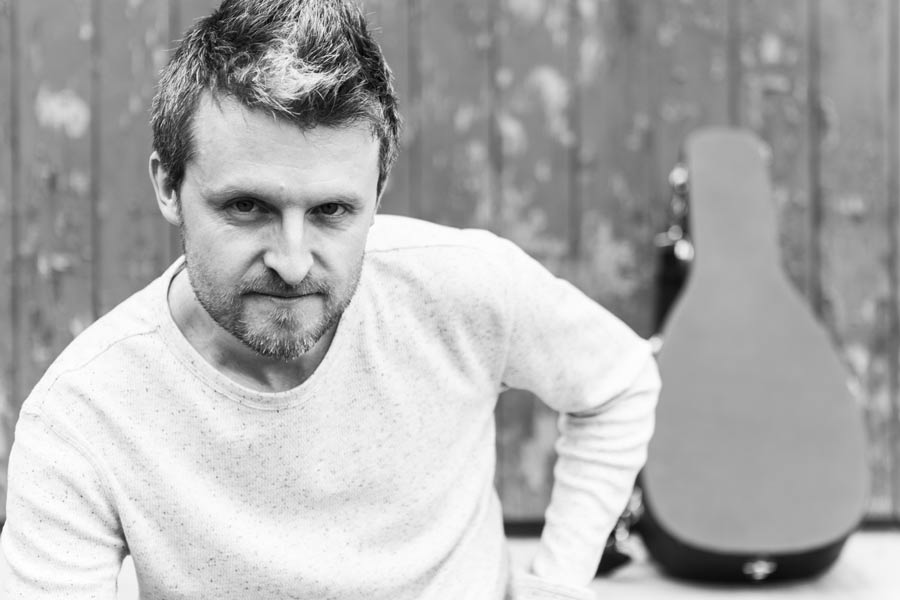 The sixteenth century is traditionally considererd to have been Poland’s “Golden Age”. Before 1500, the first Jagiellonian rulers suceeded in attaining for their kingdom the status of a major player in European politics.

This, and the general economic prosperity, enabled their sixteenth-century heirs to enrich the ancestors’ legacy with a new cultural dimension in accordance with the ideals of humanism and the latest artistic trends imported from the leading cultural centres in Italy, Germany and Flanders. The early music of Poland has been described as “Polish perspective of European music” (M. Perz) and the meaning of this may be grasped from a look into the monumental keyboard tablature once owned by a certain Johannes de Lublin at the Canons Regular monastery in Kraśnik. One of the largest of its kind in Europe, this anthology reveals an impressive panorama of repertoire to which its scribes had access in Poland during the years 1537-48: from abstract, improvisatory forms, through arrangements of sacred and secular vocal music, to dances.