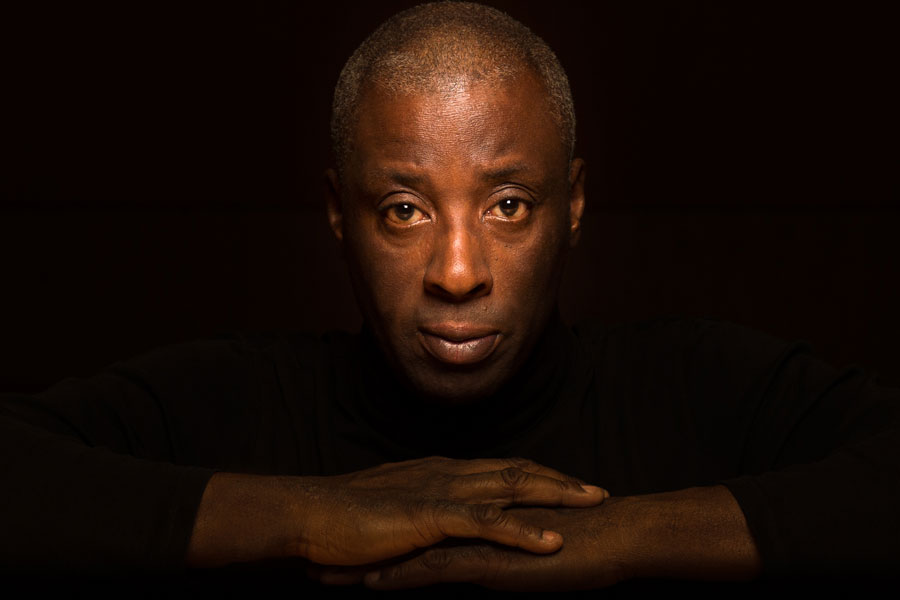 Summertime, I Got Plenty About 'Nuttin', I Loves You, Porgy – these songs are known to everyone. They have become standards gladly interpreted by jazzmen and pop singers. It is the captivating music that makes Porgy and Bess a hit that has won the hearts of the audience around the world for over eight decades. The opera tells a love story taking place in the port district of Charleston, in a community of poor African-Americans.

The catchy melodies owe their charm to the combination of American music with African roots – jazz, ragtime, blues and spirituals – with classical music and even with Eastern European folklore. George Gershwin, considered by many as the greatest American composer, wove music inspired by various traditions into the opera convention. So, we have fiery duets, fun group scenes with the chorus, and moving solo performances.

This concert version of Porgy and Bess will be conducted by Wayne Marshall, the principal conductor of WDR Funkhausorchester Köln, specialising in the interpretation of American music of the 20th century.