W. Lutosławski Symphonic Variations
B. Bartók Piano Concerto no. 3
***
A. Dvořák  Symphony No. 9 in E minor op. 95 'From the New World' 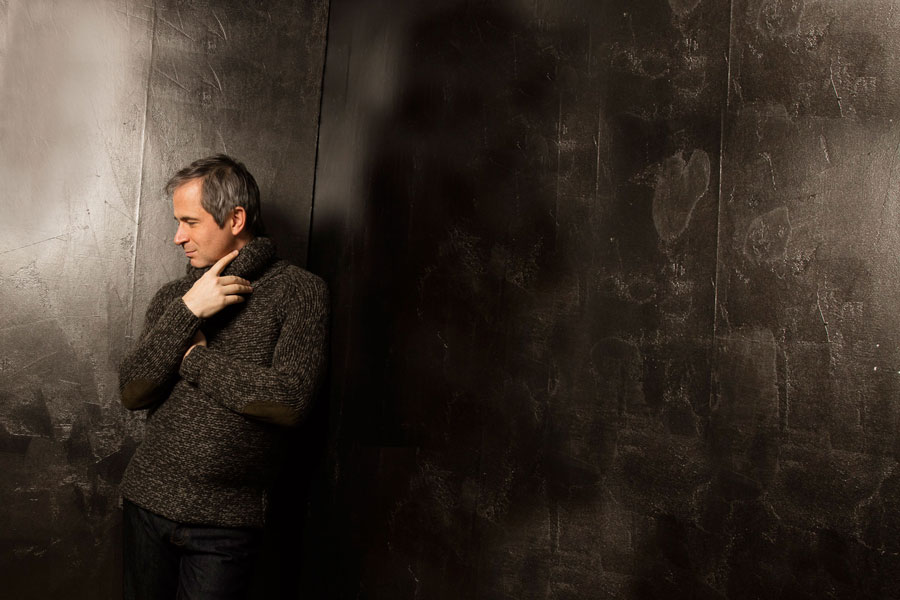 The New World, the main theme of the January symphonic concert, can be understood in two ways. On the one hand, it means the works of European composers written in the United States, on the other – the pre-war debut of one of the most important artists of the last century, whose works opened previously non-existent worlds of sounds.

The Symphonic Variations, an early work by Witold Lutosławski, performed for the first time in 1938, is such a pioneering work. They were supposed to be the artist’s diploma, however, his composition teacher found them too radical, so Lutosławski presented another piece. The Variations officially debuted in the artistic circles of pre-war Poland. This short work already shows in the bud the most important elements of the composer's craft: on the one hand, shimmering colors, on the other – a construction planned down to the smallest detail.

Béla Bartók's Piano Concerto No. 3 was created at the end of the composer's life, during his stay in the United States. The work was written as a birthday present for the composer’s wife pianist Ditta Pásztory-Bartók. It is light in the mood, sometimes even joyful, in the middle it also contains fragments referred to as “music of the night”, i.e. episodes inspired by sounds made by the composer's favorite insects. Piotr Anderszewski, one of the most respected interpreters of his work, will be the soloist in the Bartók piece.

Symphony No. 9 in E minor, Op. 95 “From the New World” by Antonín Dvořák was also written in the United States. At that time, the composer was the director of the National Conservatory of Music in New York, so he decided to draw inspiration from negro spirituals and native American music. However, he did not quote any original American melodies, and developed the whole intricately using European composing techniques. The premiere of this work full of heroic mood was one of the composer's greatest triumphs ever, and the symphony has enjoyed unflagging popularity ever since.