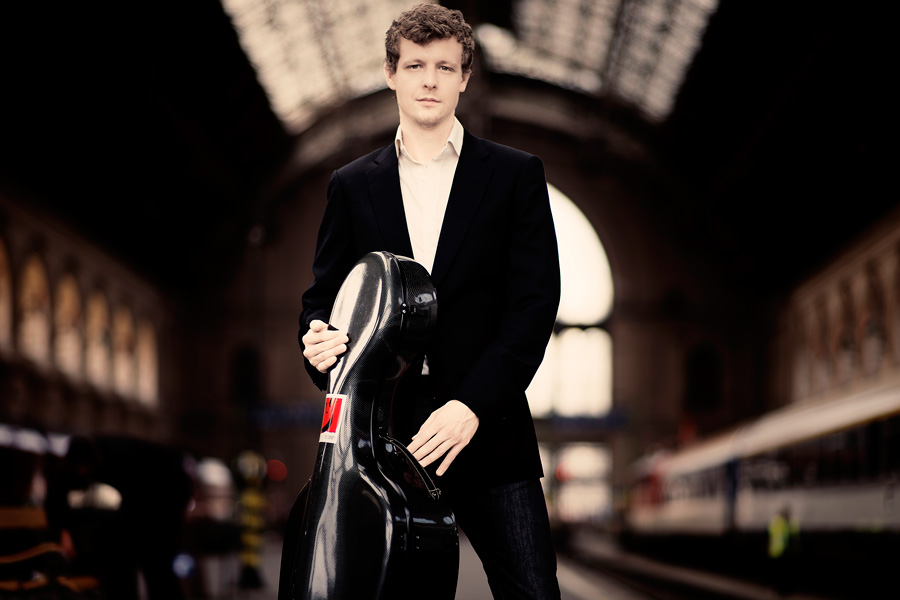 Cello Concerto No. 1 op. 58 by Sergei Prokofiev's was received coldly during its first performance in 1938, and critics accused the composer of his work being soulless. For several years, the concerto was performed sporadically, and Prokofiev for many years alienated himself from writing for cello. Everything changed in 1947, when Prokofiev heard the legendary Mstislav Rostropovich.

Inspired by the superb cellist, he decided to rework his Concerto No. 1, and this is how the composition is known now as the Sinfonia concertante op. 125. The author retained the three-movement structure of the original but fascinated by the great technical capabilities of the cellist, he developed the solo part in such a way that in artist circles there was an opinion that it was a work impossible to perform. Of course, such an opinion is greatly exaggerated, which is confirmed by the number of its recordings, but it cannot be denied that this is a piece that only the most outstanding soloists are able to perform. One of them is the Hungarian artist István Várdai, whose interpretation we will hear during the November concert.

Symphony No. 7 in D minor by Antonín Dvořák opens the trilogy of the late, most popular works of this genre written by the Czech composer. The work, built in a traditional four-movement framework, was commissioned by the London Philharmonic Society, for which Beethoven once wrote his Ninth Symphony. Aware of the distinction he received, Dvořák created one of his most outstanding compositions. The symphony is distinguished by its dark colours and dramatic character. Also, references to Czech folk music typical of Dvořák are less frequent here. The work on the piece progressed well, and the composer conducted the first performance of the symphony in April 1885 in London.