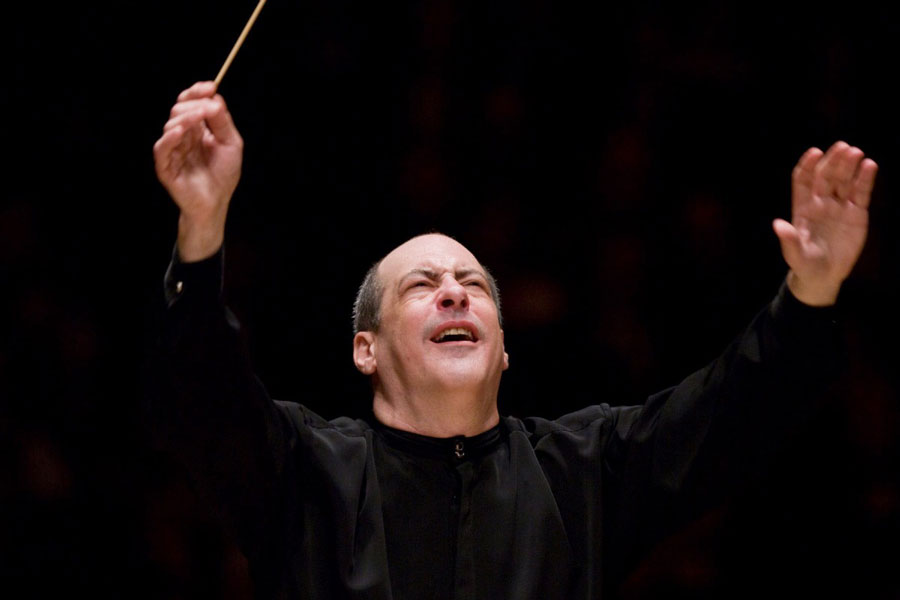 Some works merge with the biography of artists so much that it becomes impossible to consider them in isolation from the artist's life. This is precisely the case of the Symphony No. 6 by Pyotr Tchaikovsky, whose premiere was conducted by the composer nine days before his death.

The subtitle "Pathetique", under which the work is widely known, comes from the composer's brother, Modest. He was fascinated by the emotional strength contained in his brother's work and suggested that it be entitled in this way. It is music with an amazing power of expression, full of sudden twists and huge contrasts of mood. The first movement balances between melancholy and excitement, the second is a crooked waltz in 5/4 metre, the third is a triumphal march followed by Adagio lamentoso. This unexpected ending moves you deeply. It is also important for the history of music, because it is the first finale of a symphony kept at a slow pace.

The Concerto for oboe and small orchestra by Richard Strauss is one of his late compositions, created in completely different circumstances than Tchaikovsky’s symphony. In 1945, John de Lancie, a US Army corporal stationed around Garmisch-Partenkirchen and being an oboist in civilian life, he asked the composer if he had ever considered writing a concerto for his instrument. Strauss denied and the conversation ended there, but the idea sprouted in Strauss’s mind and half a year later the work was ready. It is a cheerful and unostentatious composition, full of expression and a bit melancholic, unexpectedly crowned by a dance in 6/8 metre.

The Fratres by Arvo Pärt is a work written in 1977 in the tintinnabuli technique typical of this composer (in Latin the word means ‘a little bell’). After years of aesthetic quest, the composer created his individual and immediately recognizable language he uses to search for truth and beauty in a chaotic world full of anxiety.