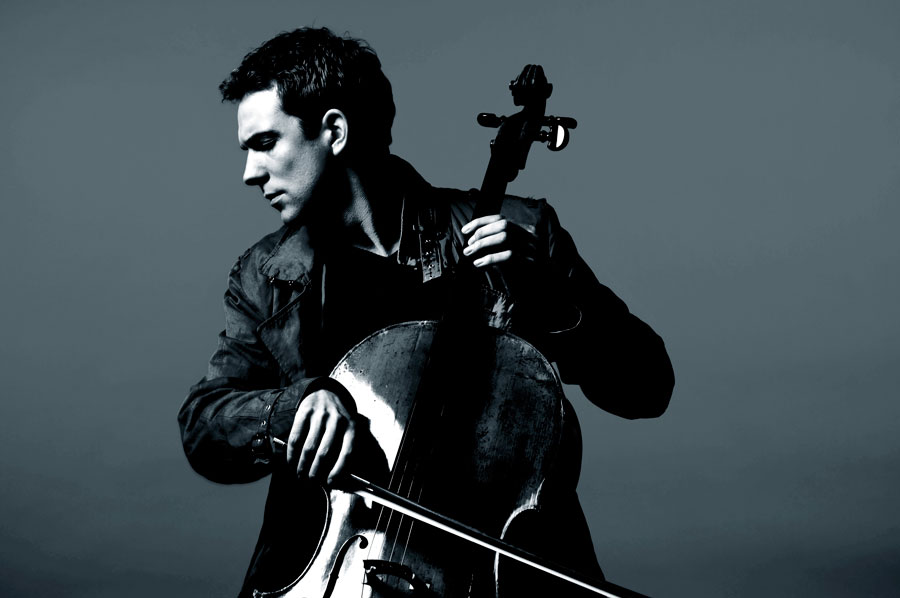 Subjects related to myths and fairy tales have inspired composers since always. At the turn of the 19th and 20th centuries, several works on this theme were found to be extremely attractive to listeners.

The first is the sensual and dreamy Claude Debussy’s Prélude à l’après-midi d’un faune based on a poem by Stéphane Mallarmé. Although the work initially aroused great controversy due to unconventional harmony, it quickly took a permanent place in the repertoire. He also aroused the admiration of the author of the literary original who wrote: “Your illustration for the afternoon of the faun not only doesn’t create a dissonance with my text, but it goes even further in nostalgia and light, subtly, with overwhelming feeling and grandeur.”

The Cello Concerto in A minor by Robert Schumann was created quickly because the composer created it in just two weeks. The plans to perform the work failed, though, and the first presentation came only a few years after the composer’s death. The work is devoid of virtuoso elements and for this reason was considered a less successful among Debussy’s compositions for a long time. Only the later generations appreciated the piece for its mood depth of expression.

Maurice Ravel's Le tombeau de Couperin Suite was created to commemorate the artist’s friends who fell during World War I. The composer decided to refer to the music of the Baroque era, and when his work was criticized for being too light, according to some, Ravel replied: “The dead are already quite sad in their eternal silence."

The Firebird by Igor Stravinsky is based on a Russian fairy tale. This was Stravinsky’s first work commissioned by Sergei Diaghilev, the impresario of Russian Ballets. The premiere of the ballet was a great success, which is why the author decided to make it into a concert suite. Among the stunningly colourful excerpts from the ballet, we find fragments representing the title bird, the demonic dance of King Koschei, a charming Lullaby, and finally the monumental, luminous Finale.