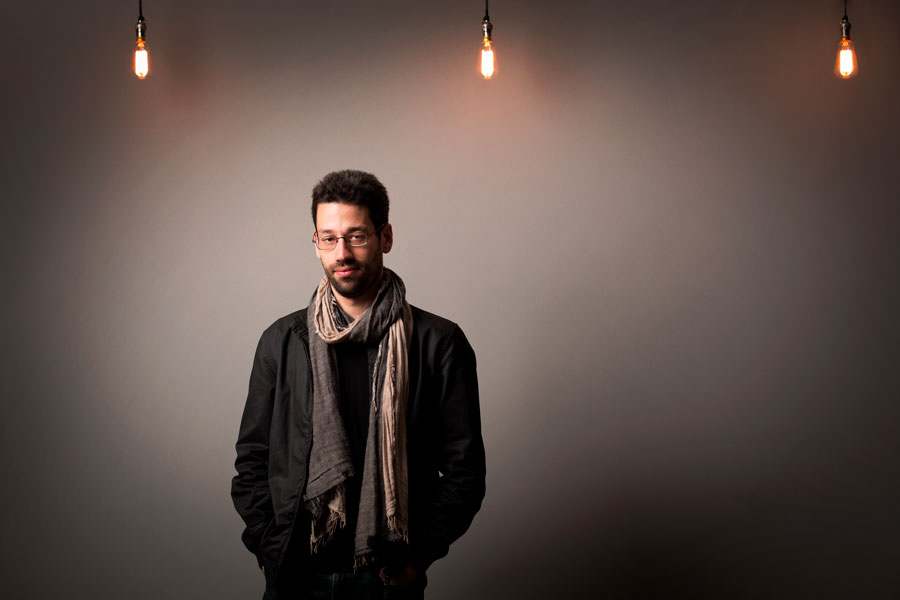 The 250th birth anniversary of Ludwig van Beethoven celebrated this year is a great opportunity not only to recall the master's most important works, but also to learn about contemporary compositions inspired by his work. Pieces from both categories will be heard during the June concert in Wroclaw.

It will begin with the performance of the 5th Piano Concerto in E flat major 'Emperor', a work which turned out to be the last one that the composer intended for a solo instrument with an orchestra. The subtitle under which the piece is commonly known does not come from Beethoven, but from its English publisher, Johann Baptist Cramer. The Concerto has become a real hit, and the virtuoso solo part gives the performer a great opportunity to present their capabilities. At the end of the third movement, a rondo, just before the energetic climax, the composer prepared a surprise for listeners: the piano part is accompanied by the sounds of timpani, which was an unusual solution at that time. But Beethoven liked to introduce his own solutions in place of ready-made formulas, often revealing and mischievously playing with the expectations of the recipients.

The piano concerto Gneixendorf Music - A Winter's Journey by the Australian composer Brett Dean was inspired by an episode from the biography of the author of Missa solemnis. Beethoven spent several months in the village of Gneixendorf, from September to December 1826. He came with his nephew to visit his brother, but after a few days a violent quarrel broke out between the men. The composer moved out and settled with a local trader, who offered him three rooms on the first floor of his house. The artist lived there for free for the rest of his stay in the village, working on his last string quartet and making the last corrections to Symphony No. 9. He returned to Vienna at the beginning of December, and the winter journey in an uncovered carriage resulted in a pneumonia that proved fatal. The piano concerto is not the only a work of Dean inspired by the life and work of Beethoven. The Pastoral Symphony, Testament and Hommage à Beethoven are also compositions devoted to the Viennese master. The Wrocław performance of Gneixendorf Music - A Winter's Journey will be the Polish premiere of this work.