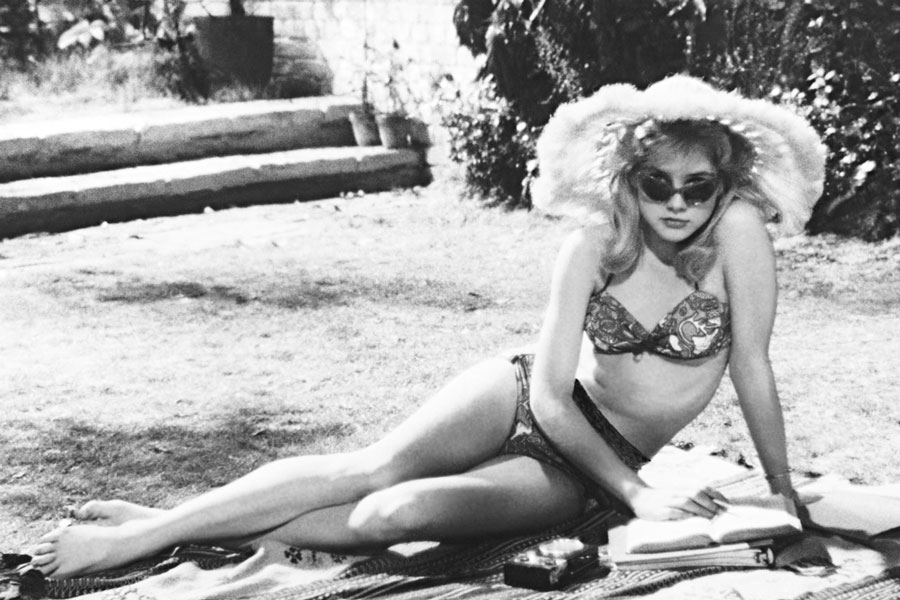 Kubrick Multiplied | special shows of Lolita  and  Barry Lyndon at Kino Nowe Horyzonty.
A visionary and total artist who turned all film genres into gold: from period movies, through dramas, to cosmic epics. On the 20th anniversary of the genius Stanley Kubrick’s death, we invite you to Kino Nowe Horyzonty for the screenings of his two masterpieces:  Lolita  from 1962 and Barry Lyndon from 1975.

Screening in 1962 the controversial work of Vladimir Nabokov, Kubrick had to reckon with the huge influence of moral censorship, which looked at his hands almost throughout the production. However, the director of Lolita managed to preserve the atmosphere of the literary prototype, where sensuality and eroticism mix with the study of human morality. Kubrick hid the power of the film in gestures, glances or unpronounced tensions, which leave the imagination of the viewer quite open.

In Lolita, we follow the fortunes of an academic lecturer who, after moving to the US, rents a room in a small apartment. Fascinated by the teenage daughter of the owner, he decides to marry her mother to be closer to the girl. The film features the great stars of the 1960s, including James Mason, Shelley Winters, Peter Sellers and 14-year-old Sue Lyon, awarded a Golden Globe for her performance.

Tickets cost 15 zł (for a single screening) and are available at the cinema box office or at www.kinonh.pl.