Tribute to the Master 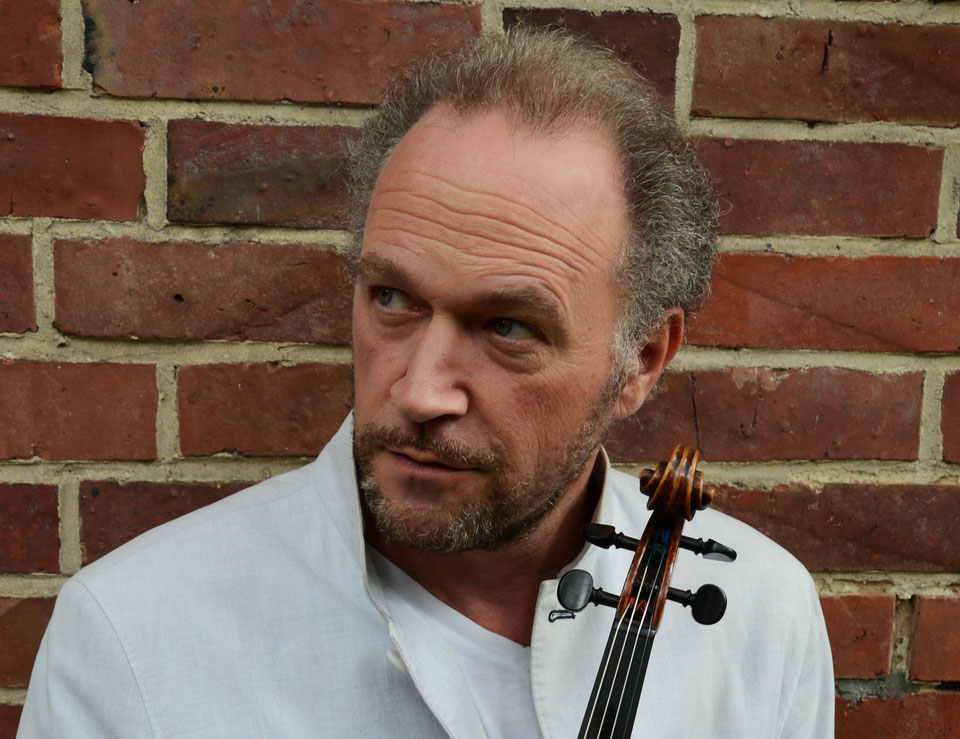 Although Ludwig van Beethoven’s  Violin Sonata No. 9 went down in history as the Kreutzer Sonata, the famous French violinist Rodolphe Kreutzer, to whom it was dedicated, never performed it. He did not understand this work at all, and he met Beethoven only once in his life.

This complicated and long work was presented for the first time by another artist, George Bridgetower, and the composer originally intended to dedicate it to him. However, shortly after that concert, there was a quarrel between the gentlemen and an impetuous Beethoven withdrew the dedication, after which he dedicated the work to Kreutzer. Tonight the work will be will be performed in an arrangement by a Australian violinist, conductor and composer Richard Tognetti.

The five-movement Serenade for Strings in E minor by Antonín Dvořák is one of the composer's most popular works. It was written almost casually, and it took him less than two weeks to complete it. It was a happy period in the artist's life: he began to be appreciated as a composer, and the generous scholarship awarded to him in Vienna blew away the spectre of financial worries. Dvořák’s personal life was also successful: he was freshly married and his first son was born. All these events translated into the character of the Serenade. It is light and carefree,  full of extraordinary grace and beauty of the melody. It is music with a great energy charge, and the only moment of rest is the fourth movement, the lyrical Larghetto.

For many years, there was an opinion that Johann Sebastian Bach wrote the Violin Concerto in A minor in Köthen between 1717 and 1723. However, recently researchers have come to the conclusion that it could be a later work, written by the composer after he took the position of director of Collegium Musicum in Leipzig in 1729. The concerto consists of three movements, and in addition to solo violins the performance forces include strings and a harpsichord.