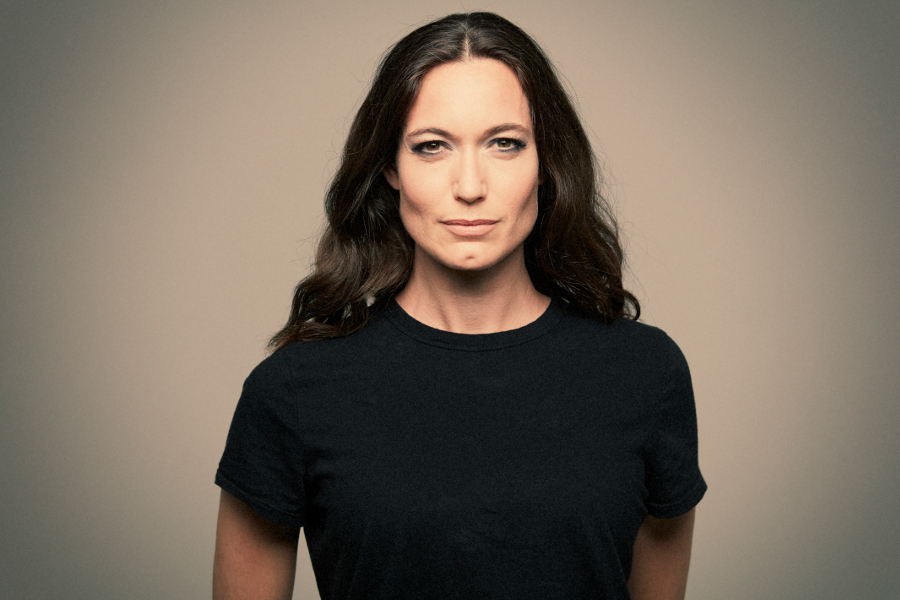 Acis and Galatea by George Frideric Handel, a work written to a text by John Gay, is widely considered to be the greatest pastoral opera in history. The composer was inspired by Ovid's Metamorphoses.

The content of the opera is the story of the Sicilian shepherd Acis’s love to the sea nymph Galatea. The feeling is reciprocated, but the man has a rival, the awesome Cyclops Polyphemus. Despite the warnings of Damon, a friend of Acis, the lovers ignore the threat from the giant. In the beginning, he seems to arouse merriment (the satirical aria I rage, I melt, I burn), but when he sees the lovers swear love to each other, he chases them and in a bout of rage kills the shepherd with a precisely thrown boulder. The choir of shepherds and nymphs comforts a desperate Galatea. They advise her to use her divine powers and honour her beloved by transforming his blood into a spring that is the beginning of the Acis River.

Handel took up this story as early as 1708 and composed cantata in Italian entitled Aci, Galatea e Polifemo. However, the theme turned out to be so inspiring that the composer returned to it precisely a decade later and completed the work while he lived in the palace of the Prince of Chandos at Cannons. The final, two-act, most frequently performed version of the work was created only in 1739. During Handel's lifetime, it enjoyed great popularity, which continued after his death. Other composers also wrote settings of Acis and Galatea too. In 1788, Wolfgang Amadeus Mozart prepared his opera version, and in the 19th century an arrangement of this work was performed by Felix Mendelssohn Bartholdy. It is this last version that we will hear during the New Year’s Eve concerts in Wrocław.