Concert dedicated to the 30th anniversary of the Restoration of the Independence of Lithuania and is partly sponsored by the Ministry of Culture of the Republic of Lithuania. 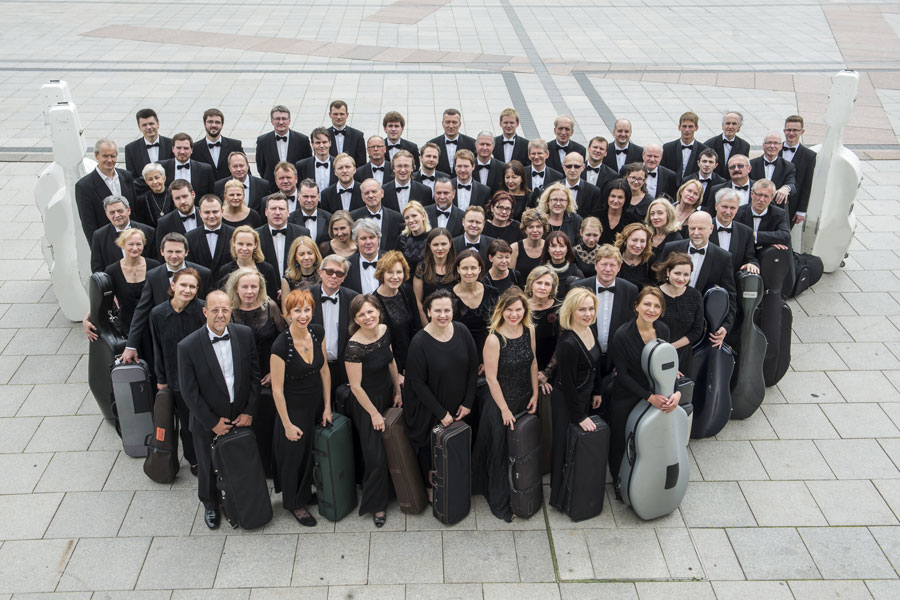 The Friday concert of the Lithuanian National Symphony Orchestra will be a great opportunity not only to listen to works well-known and adored, but also to be introduced to the work of an artist who is one of the leading representatives of Lithuanian culture.

Mikalojus Konstantinas Čiurlionis was a composer and painter. He studied composition and painting in Warsaw. His closest friend was Eugeniusz Morawski, who shared his passions. It was to him that Čiurlionis dedicated the lyrical and gentle tone poem In the Forest, which was also the first work of this genre composed by a Lithuanian artist. Morawski returned the favour by dedicating his Trio in A major to Čiurlionis.

Symphony No. 1 by Sergei Rachmaninoff was badly received during the first performance, which is why the composer developed depression that lasted for several years and gave up composing. He was cured by Nikolai Dahl's hypnotherapy. It was thanks Dahl’s treatment that the Piano Concerto No. 2 in C minor was created. Its first performance proved to be a great success, which helped the composer regain faith in his own abilities. The soloist in this work will be Lukas Geniušas, a pianist of Lithuanian-Russian origin, winner of the 2nd prize during the 16th Chopin Competition in 2010.

The concert will culminate in the performance of Ludwig van Beethoven's Symphony No. 6 in F major “Pastoral”. Like Čiurlionis's composition, it was inspired by nature. In this work we will hear the singing of birds (nightingale, partridge and cuckoo), a murmuring brook and a violent storm, followed by a sunny spell with joyful dances of shepherds.