From Youth to Maturity 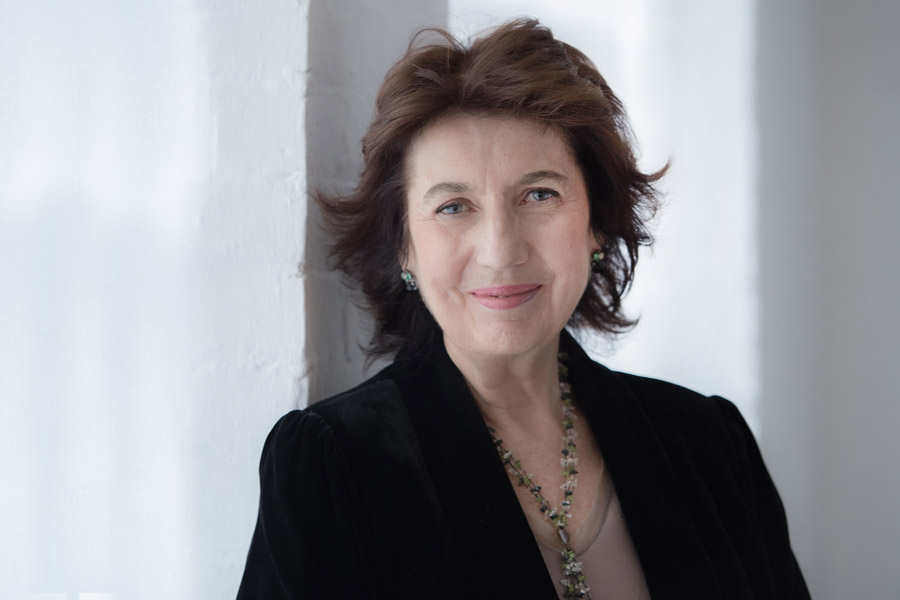 This interesting programme will make us have a look at two radically different works of Ludwig van Beethoven.  At first, we will hear a classical concerto, traditional in form and style, and then a radically different, late string quartet, a bold and extravagant work.

Although Concerto in C major op. 15 is known as the first of Beethoven’s piano concertos, it was written after Concerto No. 2 in B flat major. The numbering followed the order of publication of those works, in opposition to the dates of their creation. The Concerto in C major shows the influence of the works of Joseph Haydn and Wolfgang Amadeus Mozart. It is cheerful in mood, balanced in terms of proportions, maintained in the traditional three-movement formal scheme. Beethoven’s expressive personality is betrayed by at times courageous harmonic ideas. The first player of the brilliant, virtuoso solo part was the composer himself, who gave the first performance in 1800 in Vienna.

Belonging to the late stage of Beethoven’s work, the String Quartet No. 14 in C sharp minor, op. 131 was written in 1826, a year before his death. This seven-part, monumental work poses serious perceptual requirements to performers and listeners. It forces the audience to focus, but at the same time, it offers great emotional depth and a stunning variety of moods. The whole piece begins with a slow, serious and hard fugue. Phenomenal sound episodes are contained in the fast fifth movement - Scherzo. At the end of this episode, Beethoven tells the musicians to play on the violin bridge (sul ponticello), which produces a characteristic, sharp and metallic sound. This sound combined with the fast pace gives the impression of sparking. The quartet is crowned with a dramatic, tense finale, in which the composer seems to ask questions rather than giving answers. “What are we left with to write?” was to be asked by Franz Schubert after hearing Beethoven’s work.

Both works have successfully stood the test of time. Thanks to their uniqueness, they are also evidence of the great diversity of Beethoven’s legacy.