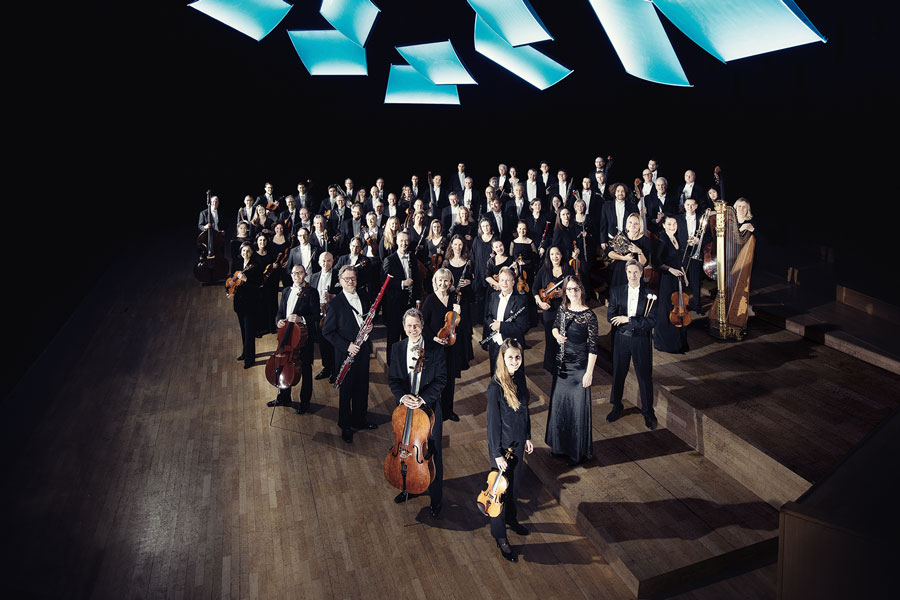 The programme of the Hanover-based NDR Radiophilharmonie contains two very popular works: the Violin Concerto in D major by Johannes Brahms and the Fifth Symphony in C minor by Ludwig van Beethoven. Their Wrocław performance will be a great opportunity to appreciate the craftsmanship of excellent performers.

The concert will begin with a lesser-known work, the Elegy for Brahms by Hubert Parry. This composer is remembered mainly as a composition teacher of English artists such as Ralph Vaughan Williams and Gustav Holst. Parry was a great admirer of Brahms's work, and this piece was created shortly after the death of the great German.

The solo part in the Concerto in D major will be performed by the South Korean Bomsori Kim, a laureate of the fifteenth edition of the International Henryk Wieniawski Violin Competition. Although today Brahms’s work is one of the most popular concertos, many nineteenth-century violinists (including Henry Wieniawski and Pablo de Sarasate, no less) were very critical about it, claiming it was written “against the violin”. History has proved them wrong, and the piece continues to fascinate with its mood contrasts. The first part is fully serious, even raw, the Adagio dreamy, and the Finale fiery and full of energy.

Beethoven's Fifth Symphony has over the years turned into a Romantic legend, according to which this it depicts in the sounds the emotional states of Beethoven facing a serious illness. According to the composer’s secretary Anton Schindler, the characteristic motif opening the symphony was to symbolize fate knocking on the door of life. In turn, Beethoven’s student, the pianist Carl Czerny, claimed that the composer was inspired by the rhythm of a yellowhammer that he heard while walking in Vienna’s Prater. We will probably never know how this motif came to be, but the symphony has never ceased to intrigue generations of listeners with the drama and at the same time economy of the means of expression.