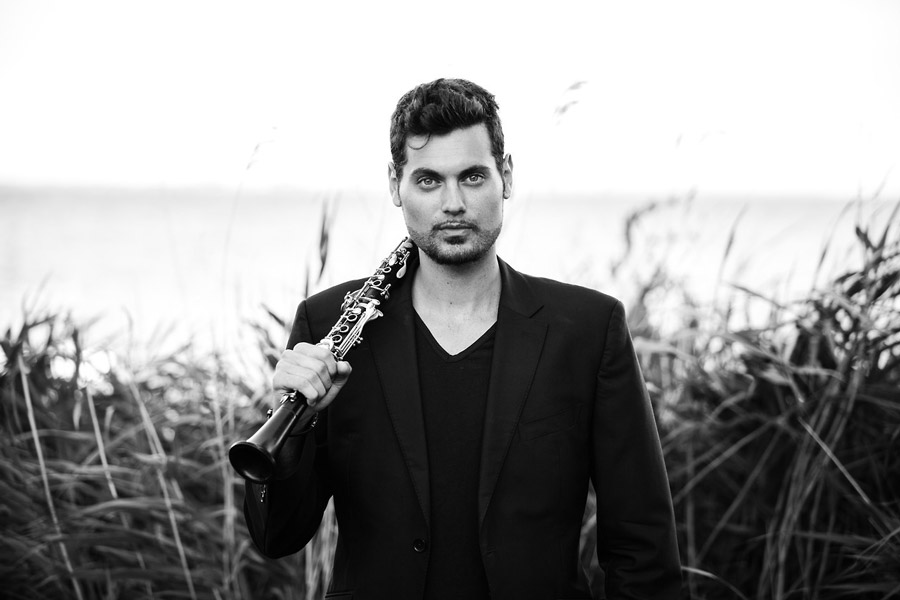 The 8 February programme is rich and varied, featuring not only songs written by the classics of the 20th century, but also the works of a contemporary composer.

Although the Italian composer and conductor Francesco Bottigliero was trained in his homeland, he has lived and worked in Wrocław since 2007. The concert programme includes four of his compositions: Marilena, Cuatro retratos espanoles (Four Spanish Portraits), Clarinet portraits and a work entitled Music continues. Their performance will be even more attractive because the composer himself will stand on the conductor’s podium, and he will certainly make sure that these works are played in accordance with his intentions.

There will also be two works by composers from Japan: Tōru Takemitsu and Yasushi Akutagawa. Takemitsu was the most famous Japanese composer in the 20th century. He wrote about 700 works, including for orchestra, piano and electronics. He also readily composed film music. Akutagawa also wrote for the cinema and was influenced by Shostakowich, Prokofiev and Stravinsky.

The evening will end with the performance of Aaron Copland's Clarinet Concerto. The work is one of the best-known works for this instrument written in the 20th century. The concert was composed from 1947–1948 at the request of the “swing king” Benny Goodman, but the turned out to be too difficult for him and while performing it he had to modify certain fragments. The composer wove into the narrative elements of Latin American and jazz music, which makes it an attractive and listener-friendly work.