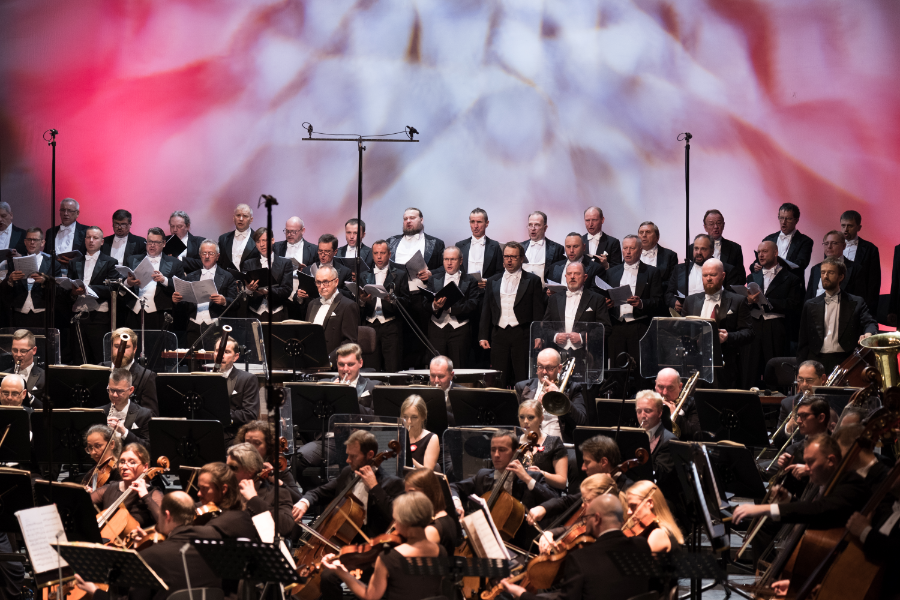 Stanisław Moniuszko is the creator of the Polish national opera, and his work is full of references to native folk music. Mazurkas and polonaises abound, and the whole gives an impression of familiarity difficult to put in words. But the composer sometimes took up much more exotic themes in his music.

An example of such a work can be Moniuszko's last opera, Pariah. The author of the libretto was, as in the case of The Haunted Manor and Verbum nobile, Jan Chęciński. The poet adapted the tragedy of the French writer Casimir Delavigne, whom Poles also remember as the author of the words of Warszawianka, a song devoted to the November Uprising against the tsarist regime of 1830-31. Moniuszko hoped that choosing exotic themes, so fashionable in the Romantic era, he would be able to put on his work in the West. However, while Chęciński's libretto was created quickly, the work on music extended to almost a decade. The work staged in December 1869 in Warsaw failed and came off the billboard after only a few performances.

In this opera, Moniuszko undertook social themes close to his heart, related in this case to the caste system in India. The main character, the warrior Idamor, despite enormous merits in defending his country must die, because he comes from a caste of pariahs. Advanced in harmony, the music of Pariah reveals the influence of Richard Wagner, and Moniuszko included in the orchestra the instruments he rarely used - tam-tam, counter-bassoon or bass clarinet. The Friday concert will be conducted by Gabriel Chmura.