The Symphony of the Shadows 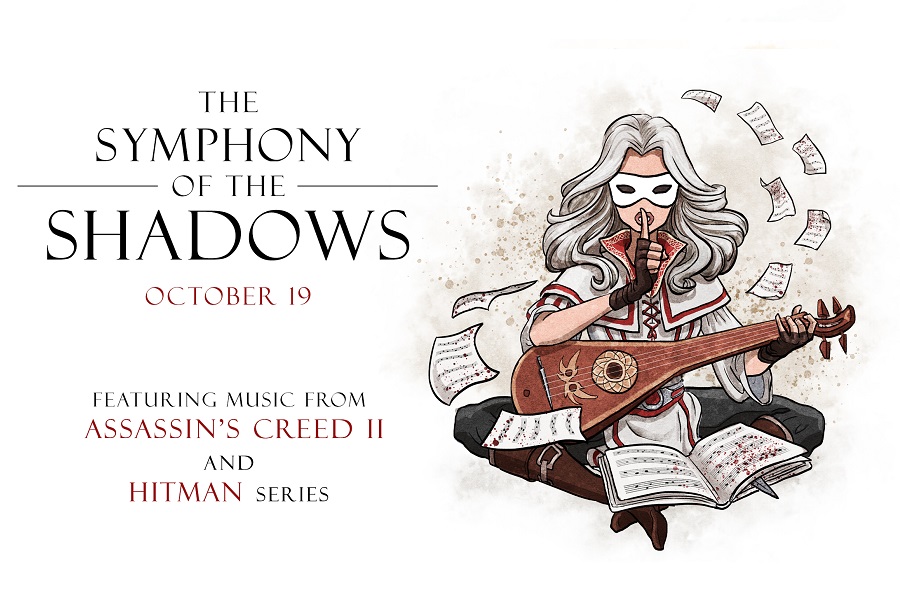 The Symphony of the Shadows will be the grand finale of Game Music Festival 2019. It is a synthesis of music accompanying two stealthy assassins, as well as an homage to the audio design of their missions – Ezio Aduditore from Assassin’s Creed II together with Agent 47 from the Hitman series. The music to both amazing games was composed by Jesper Kyd. These two powerful suites will be performed live by over 120 musicians in total, the full NFM Wrocław Philharmonic with the NFM Choir. This year marks the 10th anniversary of the release of Assassin’s Creed II and the 20th of the first Hitman title. The distinct, moody soundtracks of these games present two worlds which may seem completely different yet actually have much in common. The themes which will resound on the 19th of October in the National Forum of Music were created over a timespan of two decades. This concert will let the audience discover them anew and appreciate all the musical details without a hurry.

Unique musical scores were written specially for all four concerts of the Festival. They were created by several composers and arrangers, including Ignacy Wojciechowski, Michał Szarowicz, and Robert Kurdybacha – all of them being brilliant and very talented artists who worked with video game soundtracks previously. The whole process was supervised by the creators of the original music and publishers of the games.