Songs from the Forests and Fields | Traditional Polish Folk Music 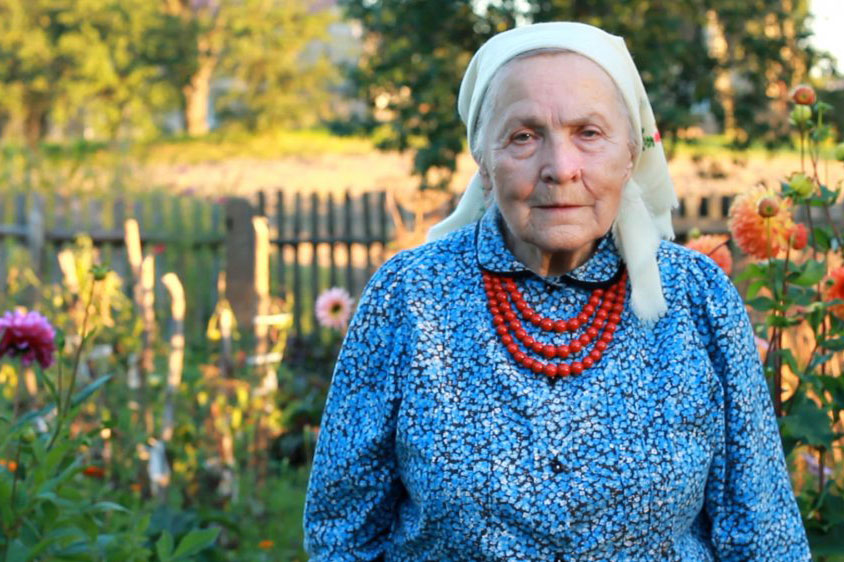 Feast of colourful costumes, joy of singing together, richness and diversity of tradition and rarely seen authenticity of performance – this is a concert of various folk music groups from Lower Silesia. We will hear and see Slovak highlanders, descendants of Poles from Podole and Podkarpacie, and migrants from Małopolska who settled in Bosnia in the 19th century. Sometimes funny, sometimes reflective love songs, recruit songs, orphan songs, ritual songs, carols and wedding songs will be performed.

All the groups represent cultures of regional communities from the south of the Second Polish Commonwealth or the south of Europe, which because of historical turmoil settled in Lower Silesia after the Second World War. In the new home, the newcomers preserved their identity, among others by cultivating the music of their ancestors, which they learned from generation to generation only from the oral transmission of their parents, grandparents and neighbours. The ensembles perform in a multi-generational line-up, often including whole families. Many of the singers still run farms and have a lifestyle characteristic of rural areas. The preservation of living tradition, despite the change of place of residence, shows how music is close to the heart and important for the identity of humans, and how much we identify with the melodies and rhythms that we have been absorbing since childhood.