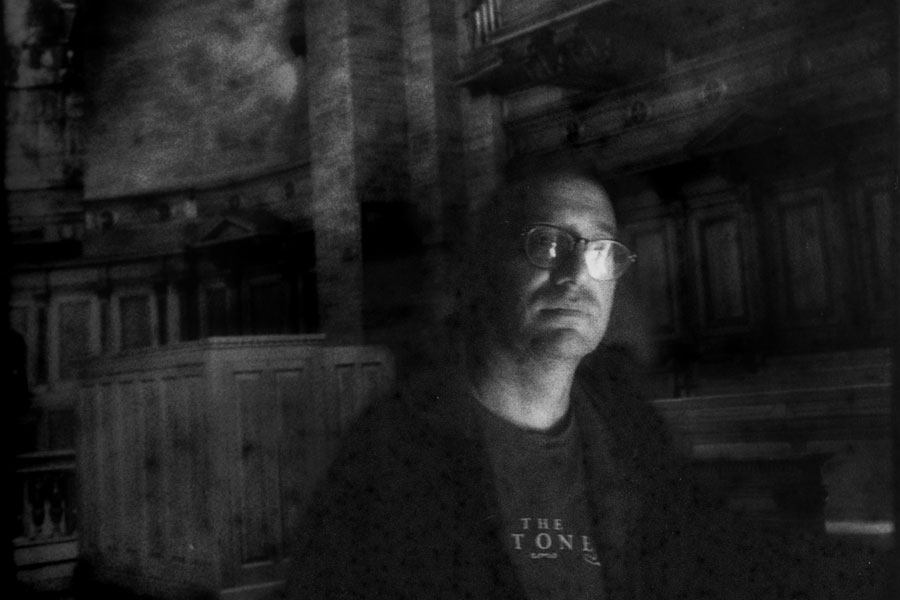 The controversial composer and multi-instrumentalist returns to Wrocław to perform at the NFM and play the newly built symphonic organ! We invite you to the concert entitled The Hermetic Organ, which will be an exciting musical experience we have never had before. John Zorn will take us with his magical sound to a world filled with mysticism and transcendence.

Drawing on classical, jazz, rock, hardcore punk, klezmer, film, popular, world and improvised music, John Zorn has created a controversial style escaping categorizations. In his youth, he was hugely interested in the works of artists and groups such as Johann Sebastian Bach, The Doors, Mauricio Kagel, Iannis Xenakis, György Ligeti, Olivier Messiaen, Charles Tournemire, Korla Pandit and Terry Riley. He got interested in music thanks to his passion for horror movies; he emphasizes the importance of Phantom of the Opera starring Leon Chaney. To Zorn, the organ became one of the gates to music, gave him access to something psychedelic and outlandish. During the concert, we will listen to Zorn’s work in all its bizarre combinations and versions – it is a medley of huge sound blocks and lyrical melodies using chords, clusters, counterpoints and drones, with a great sense of colours and contrasts!

Born in 1953 and raised in New York, John Zorn has been the central figure of the downtown jazz scene since 1975, a place that has attracted a variety of creative musicians from different composing currents. The artist works tirelessly and writes a lot. He has composed six string quartets, he also creates vocal and chamber music, operas, symphonic and ballet works. He has released over one hundred albums under his own name, wrote for dozens of bands (Naked City, The Dreamers, Moonchild, Painkiller), is the author of soundtracks for over fifty films, as well as over six hundred songs for his Masada project. Zorn's work is diverse and very eclectic, he draws from art, literature, film, theatre, philosophy, alchemy and mysticism. He organizes festivals, recordings and concerts, helps in creating venues and possibilities of performances. He enjoys great respect in his own community and beyond, he is valued for uncompromisingly following his own path, as well as bringing together many people from around the world.