The commissioning of the Rituals for prepared piano, electronics and video by S. Wojciechowski was co-financed from the funds of the Ministry of Culture and National Heritage as part of the programme ‘Collections’ – priority ‘Composing Commissions’ realised by the Institute of Music and Dance. 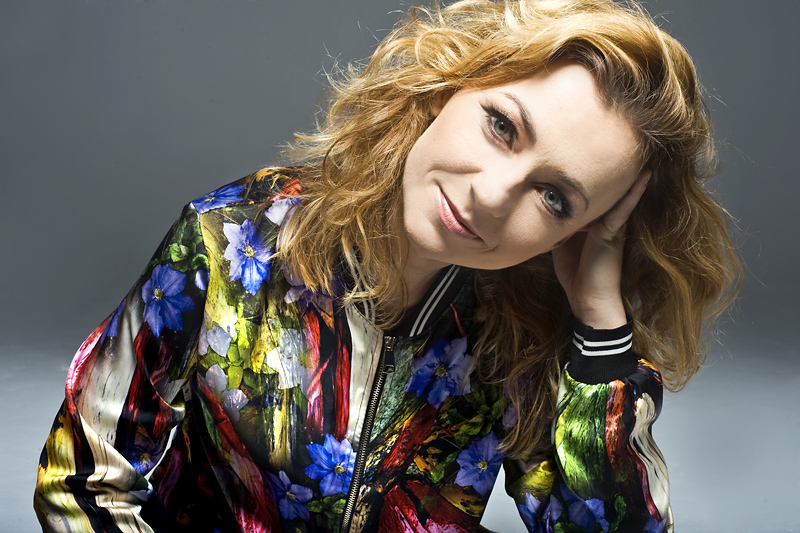 Negative is a joint multimedia project of sisters Małgorzata and Dorota Walentynowicz. One of the main themes is space, which will be used to present a video projection by the latter artist. Not only the walls and other surfaces in the concert hall, but also the piano will become a screen.

Negative means a contrast between black and white, visible on the piano keyboard, for example. That evening the audience will hear compositions by four artists, created for this concert. The common denominator of the works by Sławomir Wojciechowski, Monika Szpyrka, Cezary Duchnowski and Teonika Rożynek is the extensive use of electronics and video techniques.

Małgorzata Walentynowicz is a graduate of the Hochschule für Musik Theater und Medien in Hannover, the Hochschule für Musik und Darstellende Kunst in Stuttgart and the Academy of Music in Gdańsk, where she works as an assistant professor. She performs solo, with orchestras and chamber ensembles. Dorota Walentynowicz is a visual artist. She works in the area of photography, video, new media art and performance. She is interested in the relations between technology and nature, theory and practice, logic and intuitive cognition.