* Joseph Swensen's visit depends on the COVID-19 pandemic situation in Poland and globally. 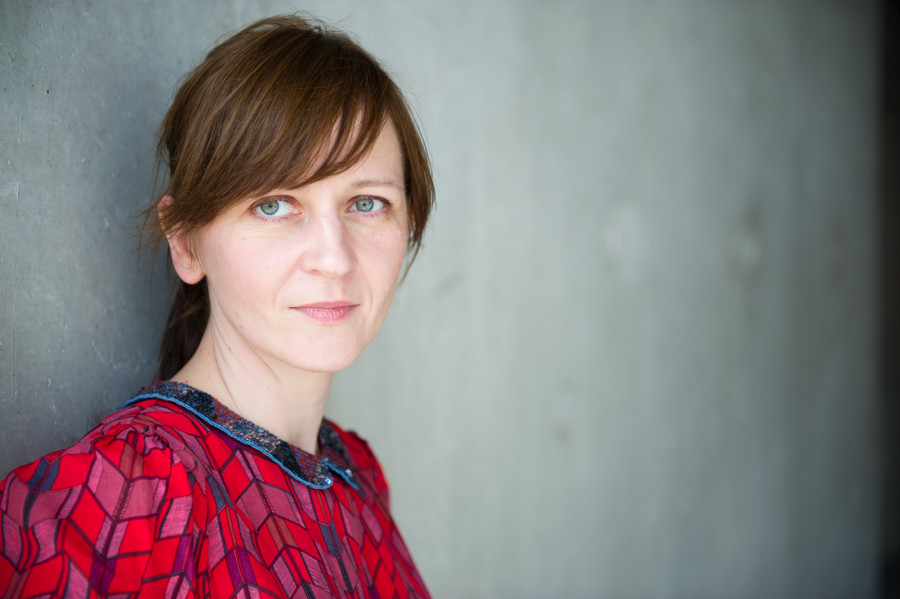 To commemorate the start of my fourth year as Artistic Director of the NFM Leopoldinum Orchestra, I am compelled to express my love for the culture and people of Poland with some of my favourite music by three great Polish composers.

Karol Szymanowski (1882-1937) is for me, one of the 20th century’s most underrated and unfairly neglected composers. His place among the important composers of his time is exemplified by a competition in Philadelphia where his Second Quartet (1927) was pitted against Bela Bartok’s Third (Bartok won). To me, the essence which pervades all my favourite pieces by Szymanowski is a kind of nostalgic mysticism. Some of his most remarkable works unabashedly celebrate this spiritual relationship to the world. His Love Songs on Hafiz texts (1915) evoke the essence of ecstatic Sufism and place Szymanowski firmly opposed to the sober intellectualism of Bartok, Stravinsky and others. The unsentimental brutality, cynicism and political upheaval of the 20th century could not be represented by such a man as Szymanowski. His other worldliness would represent the antithesis of Shostakovich’s almost journalistic realism. His dream-like search for transcendence by way of nostalgia and longing would make Szymanowski an outlier. A lonely, and courageous voice, unwilling to conform to the Zeitgeist.

The temperament of Witold Lutosławski (1913-1994) could not have been more different. As a university student it wasn’t until his third year that he chose to focus on Music (over Mathematics). Fastidious with an unemotional demeanour and cool intellectual outlook, he had little in common with his countryman, Szymanowski. Lutosławski found his inspiration in the music of the intense and cerebral Hungarian, Bela Bartok and his early success, the Concerto for Orchestra is obviously modelled upon Bartok’s work of the same name. His Funeral Music (1959) a work dedicated to Bartok is all of 15 minutes in duration but took four years to write. It is clearly influenced by Bartok’s greatest works for strings, specifically the Six Quartets and the Music for Strings Percussion and Celeste. I came into contact with Witold Lutoslawski only indirectly. It was in Los Angeles in 1982 when I had just played four performances of the Sibelius Violin Concerto with the Los Angeles Philharmonic. Mr. Lutoslawski had arrived the day before I departed (directly from Iron Curtain Poland) to conduct the orchestra the following week in the Premier of his monumental 3rd Symphony. In an interview I witnessed he was asked how it felt to be in free America and sunny Southern California. He answered quite slowly and softly: “You know, back home in Poland, nothing goes, but everything matters. Here in LA, everything goes...” He allowed the listener to finish his thought.

One of the most meaningful experiences for me of the past three years here in Wrocław have been my collaborations with Grazyna Pstrokońska-Nawratil (b. 1947). Our preparations and rehearsals for the performances of her Lydian Music, Ice-Land, and now AoTeaRoa are a part of a mysterious musical journey I would never have otherwise taken. AoTeaRoa is the Maori name for New Zealand. Written in 2019, it is structured in three movements each inspired by a special place there.

The following descriptions are her words:
1. Barcarolle – underground river, dark stream is lightened by dropping chords of fireflies.
2. Campanella – mirror lake with soaring granite-like mountain reflecting in its crystal depths.
3. Toccata –...on the ring of fire, the uneasy pulse of the wakeful ground. A long white cloud floats above everything.

Mrs Pstrokońska hears the voice and soul of Nature in these special places. When one plays her music, that voice sings through the musicians. The orchestra are thus not only the instrument of the Composer, but of the Earth itself.