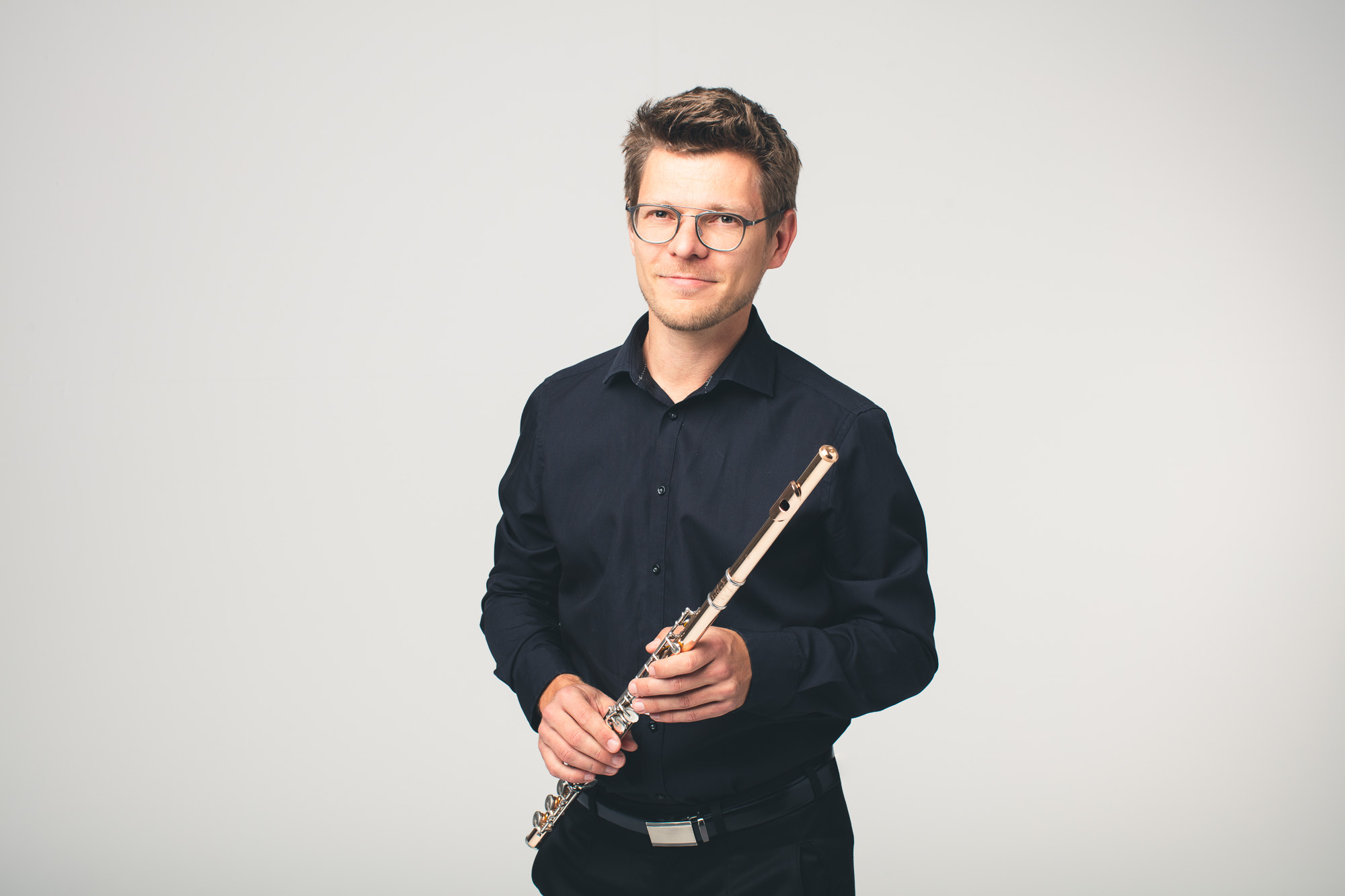 The concert features work by composers from France, Poland and Russia. The theme of several of them is playing with conventions, a creative dialogue with the works by composers of various eras and writing in different styles.

Carmen is the most popular work by Georges Bizet, while the prestigious second place is taken by two suites compiled from incidental music created for L’Arlesienne, a play by Alphonse Daudet. The first suite consists of four movements. Their titles are: Overture, Menuet, Adagietto and Carillon. The marching theme opening the first part is a quote from the Provencal carol La Marcho di Rèi, performed on the Epiphany. A moment later, a sensual solo of the saxophone sounds in the orchestra. The subsequent movements strongly contract with the first one: the second is a graceful court dance, and the third is lyrical and slow. In the last movement, the sharp, rhythmic sounds of the French horn imitate the ringing of the bells.

The Fantaisie brillante by French composer and flutist François Borne, written in 1880, is based on the themes from Bizet’s famous opera. This virtuoso work for flute and orchestra is not only the most popular composition of Borne, but also one of the most famous works for flute created in the Romantic era.

Polish contemporary music will be represented by Paweł Mykietyn’s 3 for 13. The title of the song reflects its structure, because it consists of three movements intended for thirteen performers. The composition was created as an expression of fascination with the work of the leading Polish postmodernist – Paweł Szymański. Like Szymański, Mykietyn plays with conventions (in this case he refers to the Baroque era), which makes this work surprisingly modern in sound and listener-friendly at the same time.

Music historians sometimes consider the Petersburg premiere of Sergey Prokofiev’s Symphony No. 1 in D major in 1918 as a symbolic moment of the inauguration of a new trend in music – Neoclassicism. The form of this work is strictly classical, as is orchestration, but the harmonic layer of the symphony surprises with unexpected changes of key. Despite this, lightness, serenity and humour prevail, the features Prokofiev borrowed from 18th-century composers. He commented: “It seemed to me that if Haydn had lived to our times, he would have kept his way of writing and at the same time taken up something new.”