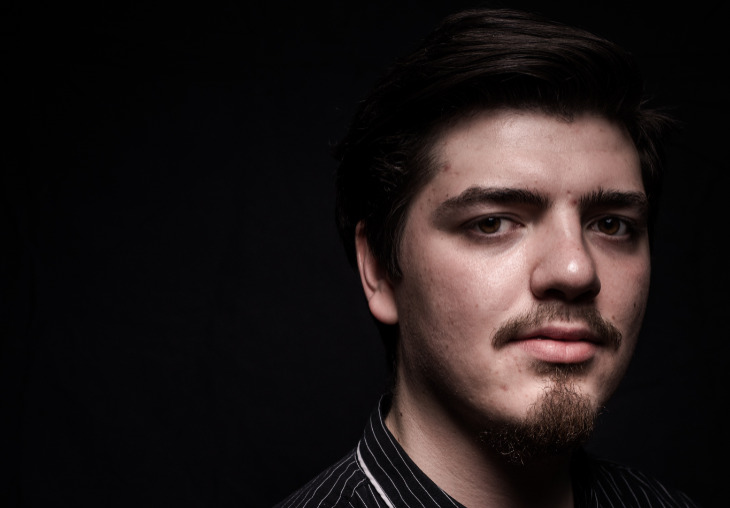 There are two masterpieces in the programme. The first is one of the most beautiful concertos of the Romantic era, written by a Polish composer. The second is one of the works of a Classicist author, widely regarded as one of the most prolific and brilliant artists in the history of music.

Piano Concerto No. 1 in E minor by Fryderyk Chopin is the work of a very young composer, only twenty years old. The virtuosity typical of the brillant style is combined here with romantic mood (Chopin wrote in a letter to his friend that the second part “is meditation in a beautiful spring time, but by the moon”), and in the finale we have a humorous stylization of krakowiak, a folk dance danced in the area around Cracow. This concerto is not only an expression of its time, but also a testimony of Chopin’s dynamically developing talent, which crossed stylistic boundaries with grace, elegance and great sensitivity.

Wolfgang Amadeus Mozart’s Symphony in D major KV 504 is called the “Prague Symphony” after the place of its premiere, or – due to its unusual structure – “Symphony without a minuet”. According to the composer’s notes, he finished work on the pieces on December 6, 1786, while its premiere took place on January 19. Mozart was known in Prague primarily as the author of the very popular opera The Marriage of Figaro. So, when the composer came to this city, he was adored everywhere, and his new symphony was met with great interest. During the concert on January 19, Mozart performed as a pianist, improvising on the aria Non più andrai. The success was so great that he was immediately commissioned for another opera – Don Giovanni. It premiered in October 1787.