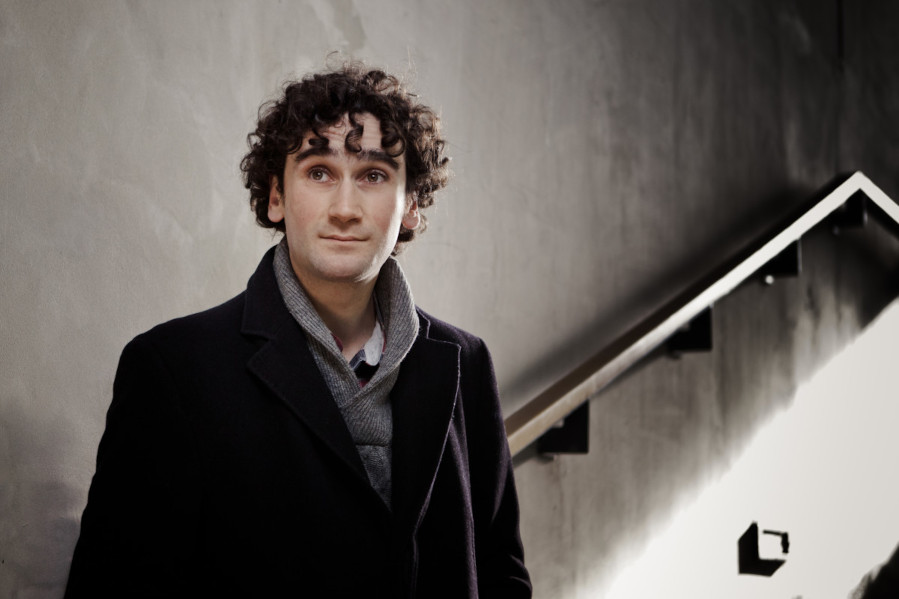 The programme of the NFM Leopoldinum Orchestra will feature works by Wolfgang Amadeus Mozart. Even though he is known as the author of great and serious compositions, he was also able to write light and melodic entertainment pieces such as serenades and divertimenti.

The concert will begin with a mysterious, late, two-movement work: Adagio and Fugue in C minor KV 546. We do not know the circumstances of this surprisingly dark, short piece. We only know from Mozart’s notes that he first wrote a fugue, which he completed with a gloomy and turbulent slow part. A very early composition is Divertimento in D major KV 136, created by the sixteen-year-old composer in his native Salzburg in 1772. This cheerful and melodic work consists of three contrasting movements: the middle movement at a moderate pace is flanked by two fast and dynamic ones.

6th Serenade in D major KV 239 “Serenata Notturna” is one of Mozart’s most popular works. It was created in Salzburg in 1776, when the composer was only twenty years old. The piece, full of humour and energy, consists of three movements. It begins with a daring march, followed by a graceful minuet, i.e. a court dance in triple metre, and ends with a cheerful rondo. The small orchestra performing this composition is divided into two groups: the more extensive solo parts were intended for two violins, viola and double bass, and the accompaniment was assigned to strings and… timpani. The concert will end with the performance of Concertone in C major KV 190 from 1774. This cheerful, sunny and carefree work was written for two solo violins, accompanied by two oboes, two horns, two trumpets and strings.