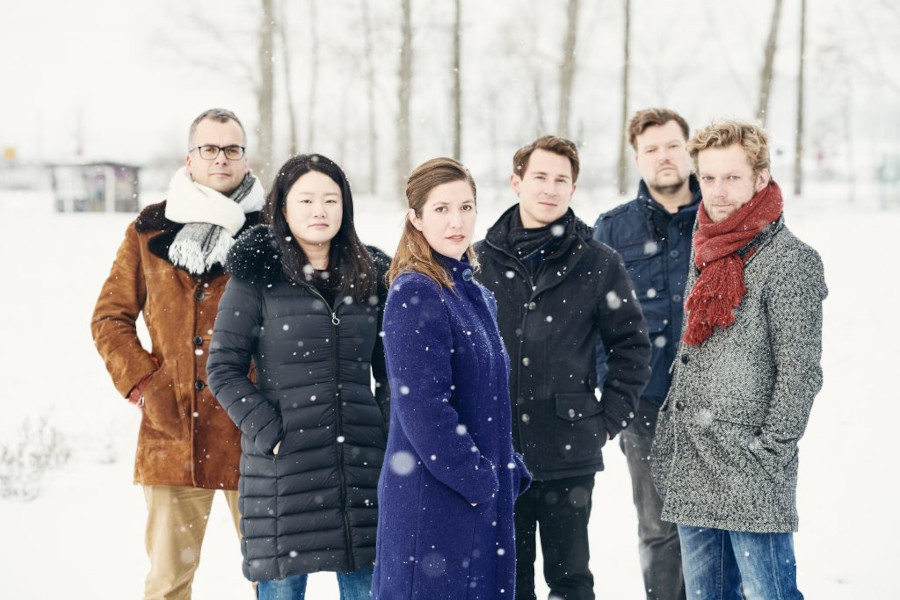 Music of the Baroque era is associated primarily with the names of Johann Sebastian Bach, George Frideric Handel, and Antonio Vivaldi. However, there were also many other great composers at that time. Although they are not as recognizable as these three, their works undoubtedly deserve attention. One of such lesser-known masters is the Czech Jan Dismas Zelenka.

He was born in the tiny village of Louňovice pod Blaníkem. He was educated in Prague and Vienna and spent most of his professional life at the court of Augustus II the Strong in Dresden. Zelenka’s catalogue of works is extensive and includes approximately two hundred and fifty works. These are mainly vocal and instrumental compositions with religious themes. The composer was highly valued for his melodic and harmonic inventiveness, and his works were very popular, although they often placed very high demands on the performers.

A great example of the composer’s style is Missa Dei Patris, written in 1740. It belongs to the planned but never completed series of “Last Masses” (Missae Ultimae), which was to consist of six works. They were to be created without any specific order, but out of the need of the heart. In Missa Dei Partis, Patris Zelenka boldly mixed various styles – we can find here both virtuoso fragments (sounding as if they were taken from an opera aria) and more frugal episodes (typical of church music). It is a work full of life, joy and great energy. Mastery of composition techniques and admirable craftsmanship justify the nickname of Zelenka: “Czech Bach”.

Behind the scenes
Trailer
Previous event
Next event