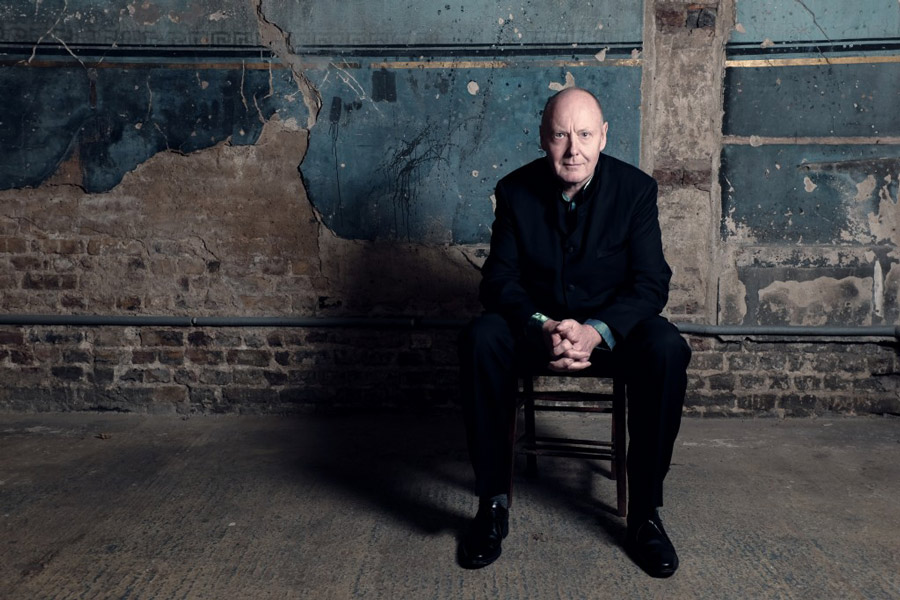 The excellent English conductor Paul McCreesh is famous for his revealing interpretations of works composed in different eras. During the concert with Wrocław Baroque Orchestra, McCreesh will conduct symphonies of two Viennese Classicists – Joseph Haydn and Ludwig van Beethoven.

‘On the basis of these works, both the expert and the amateur have to admit that Beethoven will in time become one of the greatest musicians in Europe and I will be proud to be called his teacher’ This is how Haydn wrote about his apprentice in November 1793. Beethoven did not reciprocate this reverence and spoke dismissively about his mentor, claiming that he had learned little from him. Both artists had good relations, though, and it cannot be denied that Beethoven referred to Haydn’s ideas and developed them in his own compositions. The work that we will hear today – Symphony No. 4 in B flat major – is, for Beethoven, surprisingly light, graceful and full of humour. Robert Schumann described it as ‘the slender Greek woman between two Nordic giants’ (i. e. Symphonies Nos. 3 and 5). Beethoven stayed in the present-day Polish territory only once, when in the fall of 1806 he visited the estate of Franz Joachim von Oppersdorff, i.e. Oberglogau (today the place is called Głogówek). It was at the castle belonging to this aristocrat that Beethoven completed his Fourth, which he dedicated to the host in gratitude for the recognition shown to him.

The Symphony in C major Hob. I: 90 was written by Haydn in 1788 as the ninetieth piece of this genre in the composer’s oeuvre. Haydn wrote it at the request of Count d'Ogny (i. e. Claude-François-Marie Rigoley), co-organizer of the famous Paris concerts held under the name Concerts de la Loge Olympique. The music is full of energy and humour, and the best joke comes in the final movement. It culminates in the key of C major. This is where the whole symphony should end (the more impetuous listeners may even start to clap!), But after the four bars of the pause, the main theme of this section is heard, this time transferred to the distant key of D flat major. Haydn loved this kind of fun and games with the conventions and expectations of the audience, whom he often surprised with such musical jokes.