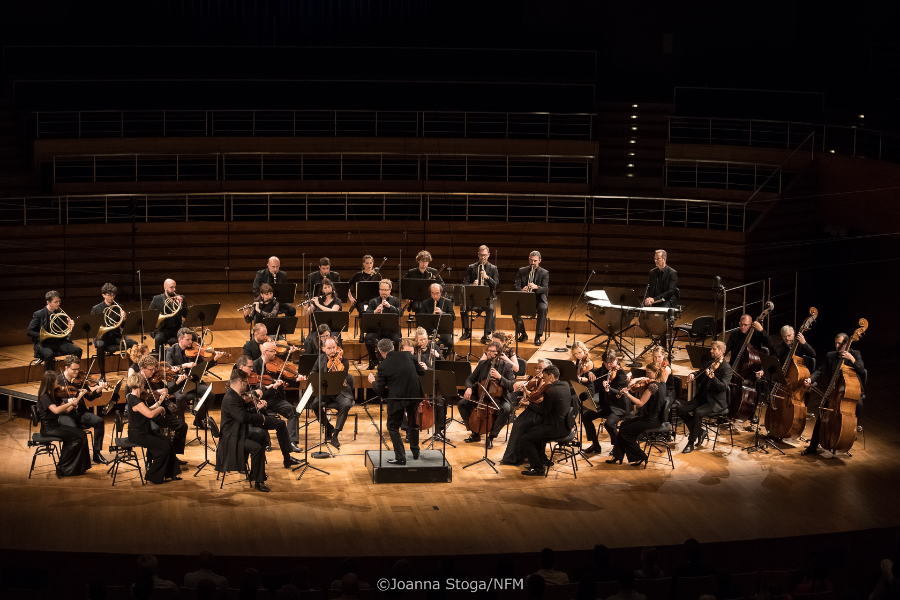 The Sorrows of Young Werther by Johann Wolfgang Goethe, published in 1774, is one of the most important novels written in the late 18th century. This work became an inspiration for Gaetano Pugnani to compose a melodrama that remains little known. The Werther, featuring in this year’s edition of Wratislavia Cantans, gives us an opportunity to get to know this unusual and rarely presented composition.

The story, described in the protagonist’s letters to his friend, William, does not have a happy ending. Werther’s ladylove, Lotta, was engaged to Albert. When the girl finally married her fiancé, a desperate Werther committed suicide by pistol shot. These events were, in fact, a reflection of Goethe’s real-life story. The writer in the early 1970s fell in love with Charlotte Buff without reciprocity. She was in a relationship with another man then. Eventually, the writer reconciled with being rejected by her. A few years later, his friend committed suicide by shooting himself with a gun because of an unreciprocated love.

Still in the 18th century, the Italian composer Gaetano Pugnani became interested in Goethe’s novel. Gaetano Pugnani was primarily a violin virtuoso, a valued teacher and author of numerous operas and instrumental works. The Werther melodrama remains on the margin of his oeuvre and is rarely staged. Its first performance took place in March 1795, during Pugnani’s last trip abroad. This is an example of a syncretic work in which literature and music merge into an inseparable whole.