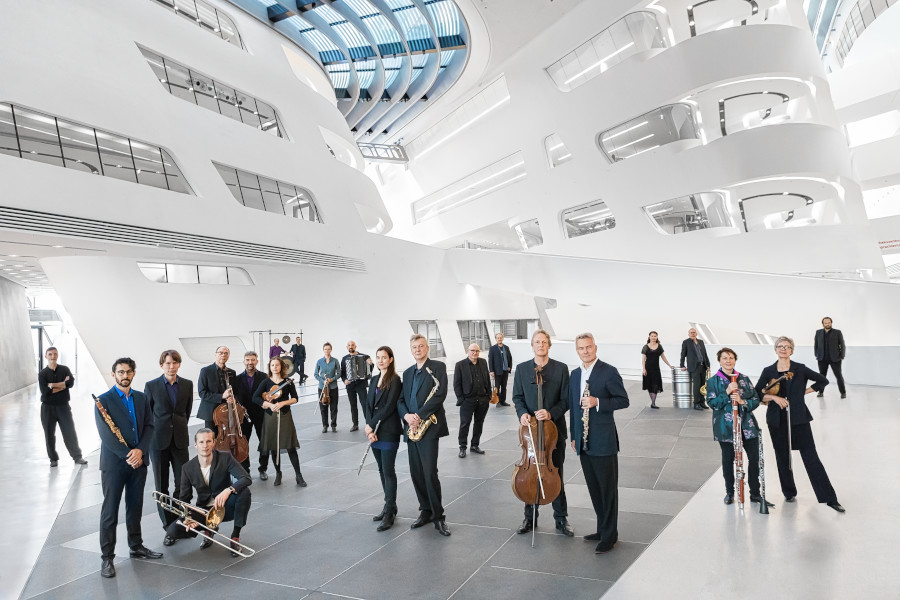 The 20th century was full of diverse musical developments. Arnold Schönberg is one of the leading founders of expressionism as well as the advocates of abandoning traditional harmony. Gérard Grisey, on the other hand, is inextricably linked to the movement that originated in France in the 1980s and is referred to as spectralism.

During his stay in Berlin in 1912, Arnold Schönberg met the actress Albertine Zehme, who made him interested in German translations of poems by the Belgian symbolist Albert Giraud. In this way, a cycle of melodramas, consisting of 21 sections, known as the Pierrot lunaire was created. It is the most extraordinary work of the 20th century and the most popular work by this composer. In this work, Schönberg had already completely broken with traditional harmony, and the solo part of the soprano was written in the Sprechgesang technique, which is something between recitation and singing. Giraud’s poems are an allegorical story about an artist and art. They are accompanied by extraordinary accompaniment, in which there are also echoes of cabaret music. The Pierrot lunaire is a work at the boundary between concert music and musical theatre, which is the reason why it is often staged and as often performed by singers as by singing actresses. The solo part during the Wrocław concert will be performed by Agata Zubel. She is not only one of the most recognizable Polish composers, but also an artist valued especially for her performances of contemporary music.

In the first part of the concert, we will listen to Gérard Grisey’s Talea, a work representing spectralism. The composer wrote that this movement was not a system, but an “attitude towards sound” and explained: “It is not treated as an inanimate object that can be easily and freely transformed in all possible ways, but as a living organism that is born, lives and dies.” Spectralists were interested in colour, and the basis of composing was the analysis of the sound spectrum. The Talea by Grisey was completed in 1986 and is intended for flute, clarinet, violin, cello and piano. The tempo and dynamics of the music vary from complete stillness and silence to violent bursts. The composer argued that in this way he wanted to present one phenomenon from two points of view. The title of the work means “a cut” in Latin.