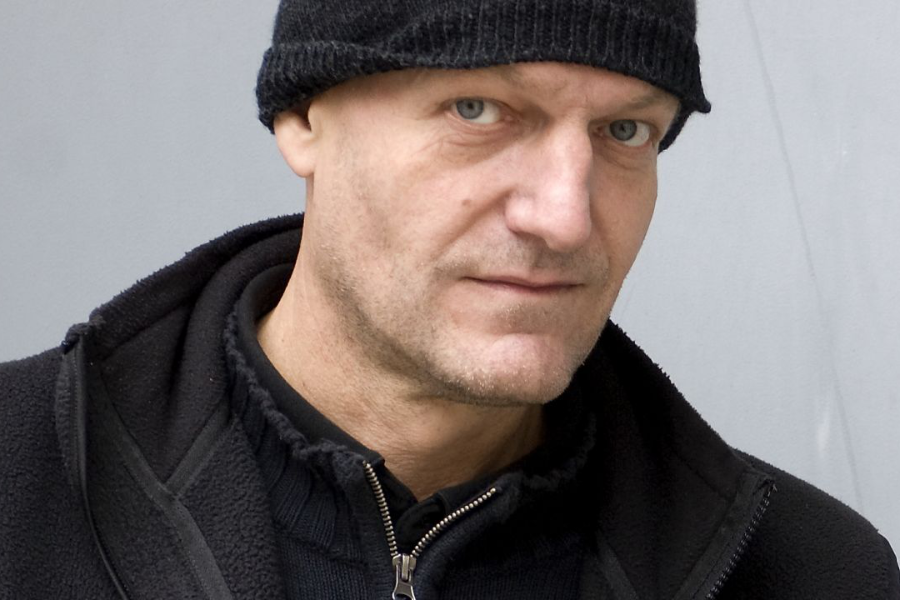 This year, during Wratislavia Cantans, we are celebrating the sixth anniversary of the inauguration of the National Forum of Music. In 2020, the new symphonic organ was inaugurated at the NFM Main Hall. A remarkable late-night concert will commemorate those events and at the same time demonstrate the capacity of the instrument.

Born in Wrocław, Agata Zubel is one of the most recognizable contemporary Polish composers. Although she has numerous pieces for various ensembles to her credit, she is not content only with writing music, but also willingly performs it as a singer. She interprets the works of Witold Lutosławski or Zygmunt Krauze, and premieres new works by other composers. She gives concerts all over the world, and her performances everywhere arouse the interest of the audience and the recognition of critics.

During the performance in Wrocław, Zubel will improvise with Wolfgang Mitterer. Born in 1958, the artist is considered one of the greatest contemporary Austrian composers. His electroacoustic works are especially valued. As an organist, he performs a very wide repertoire – from Bach to Messiaen and Ligeti. He also does not avoid jazz and playing live music during film screenings. An intriguing line-up of artists combined with their openness and willingness to experiment will surely make their improvisations fascinating and revealing.