The Birth of Modern Music 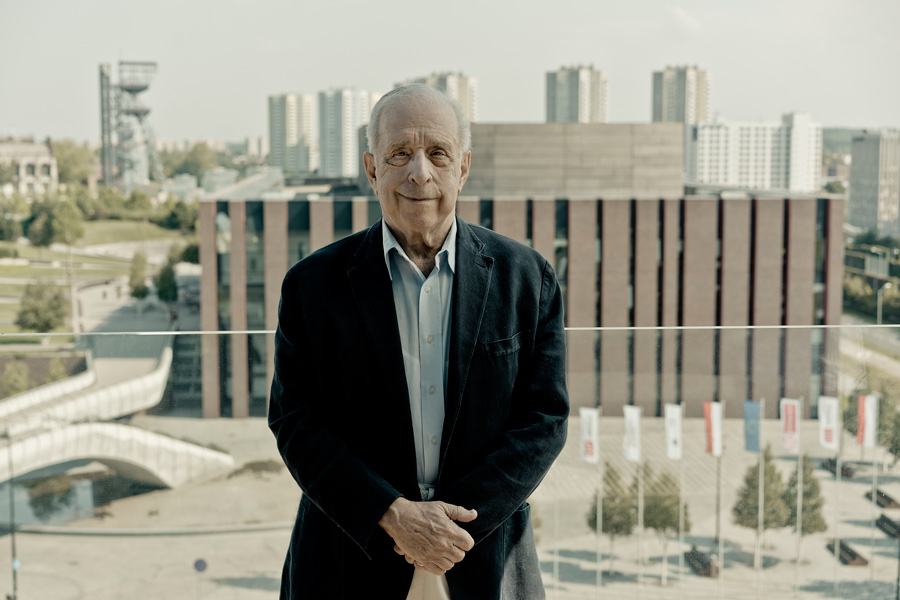 During the concert of the Polish National Radio Symphony Orchestra in Katowice, conducted by Lawrence Foster, we will hear the fascinating works of four composers who, on the one hand, set the horizons of musical modernity, and on the other, undertook a creative dialogue with the past.

The first piece in the programme is a sensual and oneiric L’apres midi d’un faune by Claude Debussy based on a poem by Stéphane Mallarmé. Although initially the music was highly controversial due to its unconventional harmony, it quickly took a permanent place in the repertoire. It also delighted the author of the literary prototype, who wrote: ‘Your illustration for L’apres-midi d’un faune not only does not create a dissonance with my text, but also goes further in nostalgia and light, subtly, with overwhelming feeling and splendour.’ The famous composer and conductor Pierre Boulez said that the creation of this work was the beginning of musical modernity.

Alban Berg, in turn, belonged to the artists of the avant-garde-oriented Second Viennese School, which set itself the goal of giving up the principles of traditional harmony. However, unlike Arnold Schoenberg and Anton Webern, this composer referred to functional tonality, which makes his works more accessible, emotional and lyrical than the works of the other two. Berg wrote the Sieben frühe Lieder in the years 1905–1908. It was originally intended for voice and piano, and the orchestral version was written much later – in 1928.

The Fünf Orchesterstücke (Five Pieces for Orchestra) was composed by Schoenberg in 1909, in a period of particular and difficult for himself, when he was going through a personal and creative crisis. It also translated into an anxious, dark expression of the new works. At the request of the publisher, the author provided these compositions with the titles: Premonitions, The Past, Colours, Peripeteia and The Obbligato Recitative. They reflect the times in which the works were written, the times of fascination with Freudian psychoanalysis and its key notion of unconsciousness. The static sound of the third movement is delightful, which Schoenberg associated with the flickering sun on a lake’s surface. The artist used the revolutionary Klangfarbenmelodie technique (literally, it means ‘a melody of sound colours’), consisting in a smooth transfer of notes in chords between different instruments.

Finally, we will listen to György Ligeti's Double Concerto for Flute, Oboe and Orchestra. It was created in 1972, so it is the latest composition to be included in the programme of the evening. Although the Hungarian composer was perceived as a radical innovator, in his writings and utterances he emphasized his fascination with early music, especially the extremely complicated Dutch polyphony of the Renaissance period. The double concerto is a great example of this – the music is extreme, evoking the atmosphere of horror and eerieness due to long-held dissonant chords, but at the same time beautiful and moving.